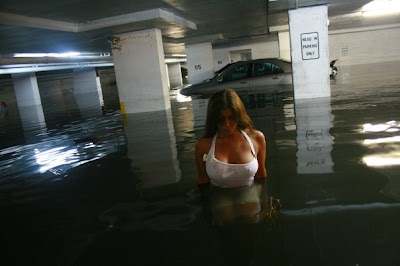 Artist Carlos Betancourt was born and raised in San Juan, Puerto Rico. In 1981 he moved to Miami, Florida.

Mr. Betancourt’s artwork is part of public collections such as the Smithsonian National Portrait Gallery in Washington, DC, the Metropolitan Museum of Art in New York, the Fort Lauderdale Museum of Art, the Centro Atlantico de Arte Moderno in the Canary Islands, the Museo de Arte Moderno in Santo Domingo, San Antonio Museum of Art in Texas, the Miami Art Museum, the Bass Museum in Miami Beach, the Lowe Art Museum at the Univesity of Miami, and the Museum of Latin American Art in California.
Posted by Rolando Chang Barrero at 7:20 AM