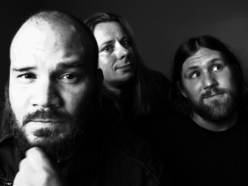 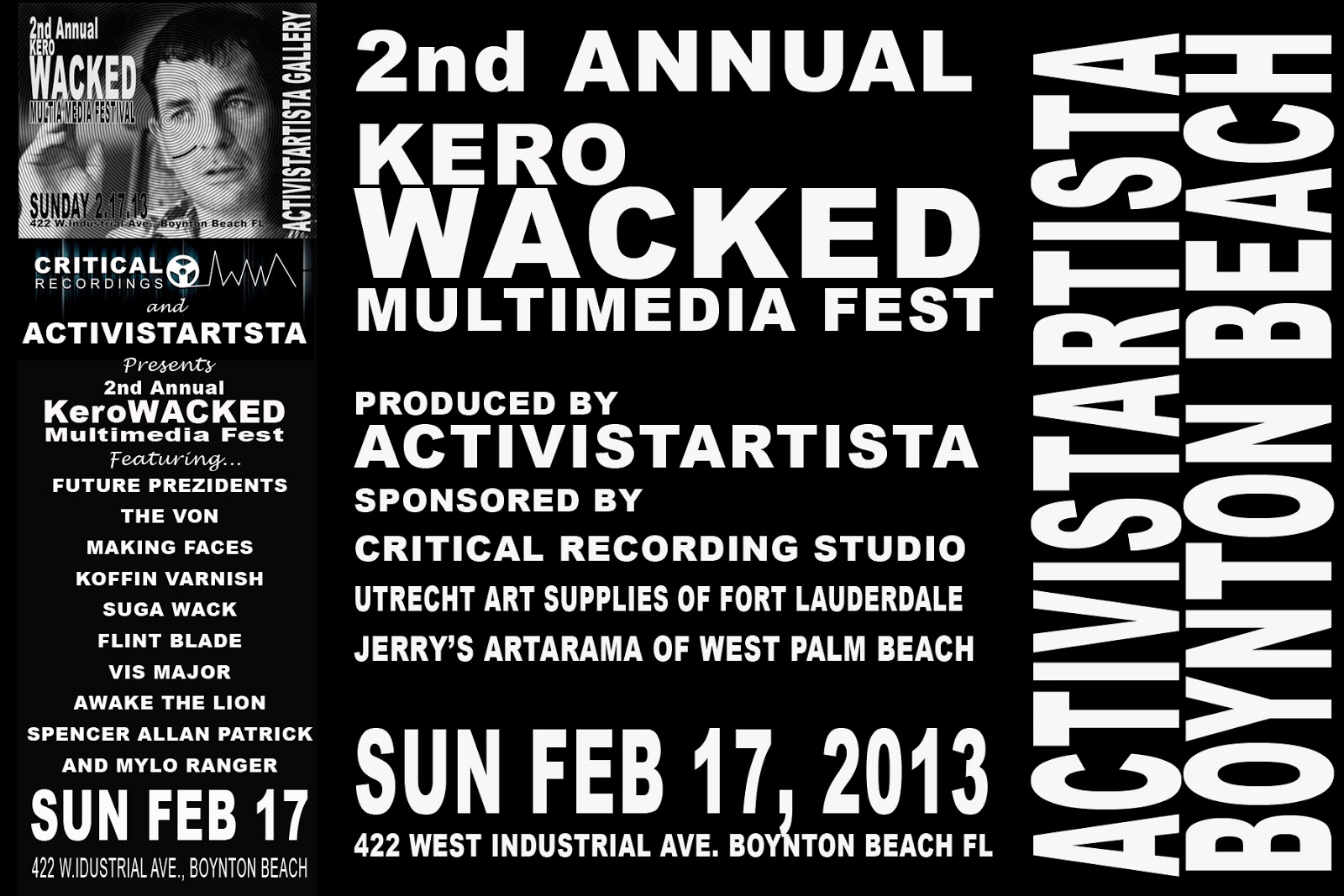 For More information visit ActivistArtistA.com
Posted by Rolando Chang Barrero at 8:24 AM