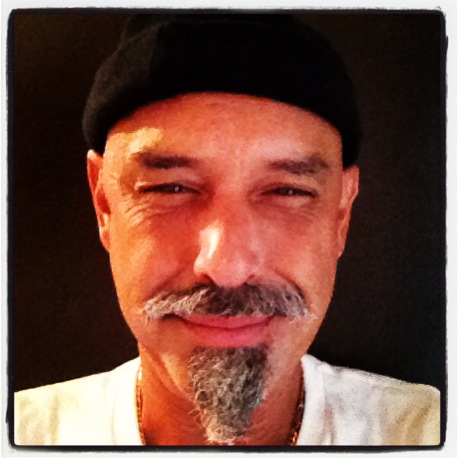 BFA, The School of the Art Institute of Chicago, 1990

With over 30 years of exprience in in the arts...

Rolando Chang Barrero, began his career in the late 70's as graphic designer at
Diamond Dust, Michael T Shirts Inc.
By the early 80's he helped developed a fashion line "Dust" for the company which took them into the New York Fashion Industry and into the trendiest shops in
New York City, Hollywood, Miami, San Francisco, Chicago, and Detroit. 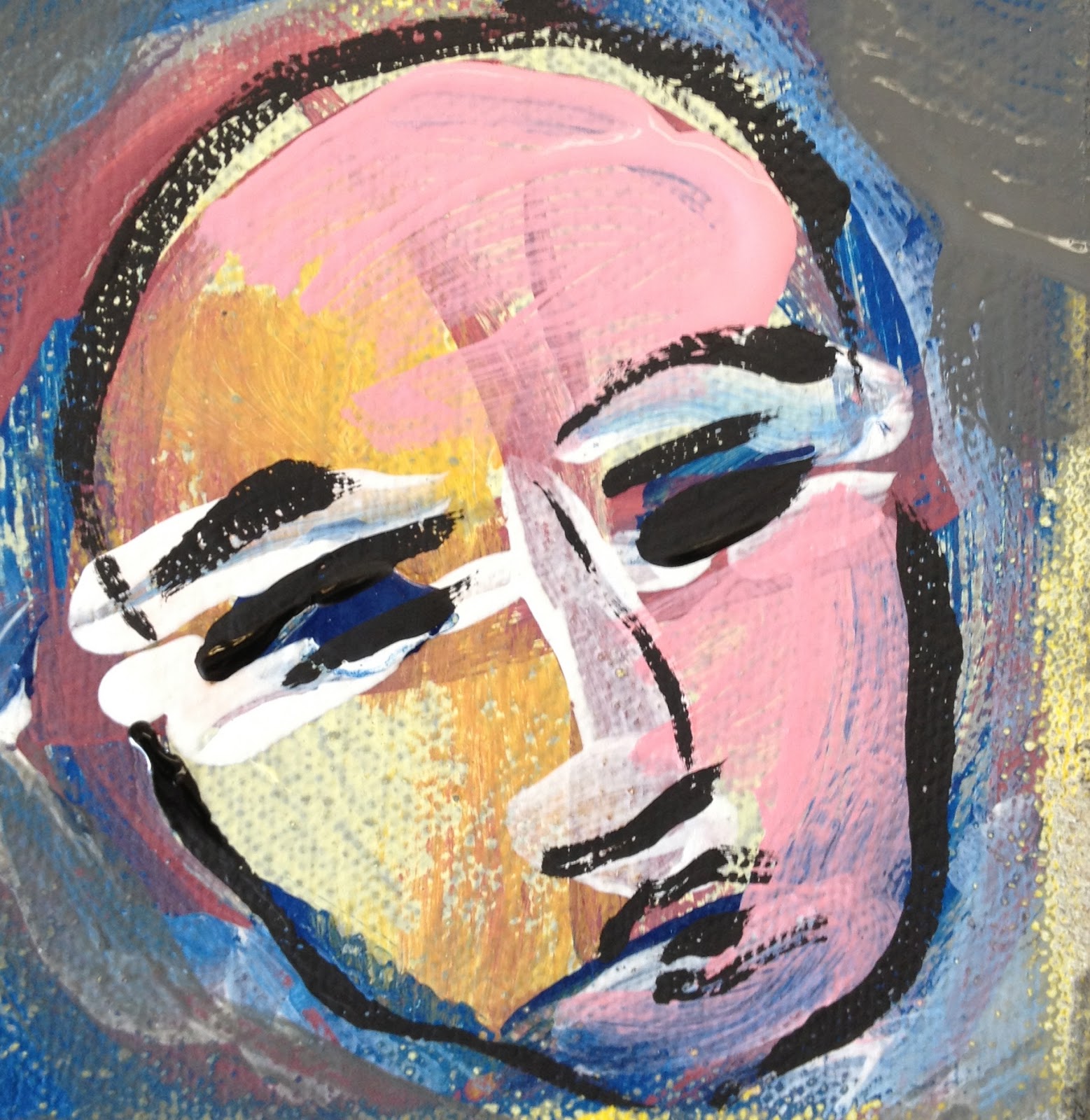 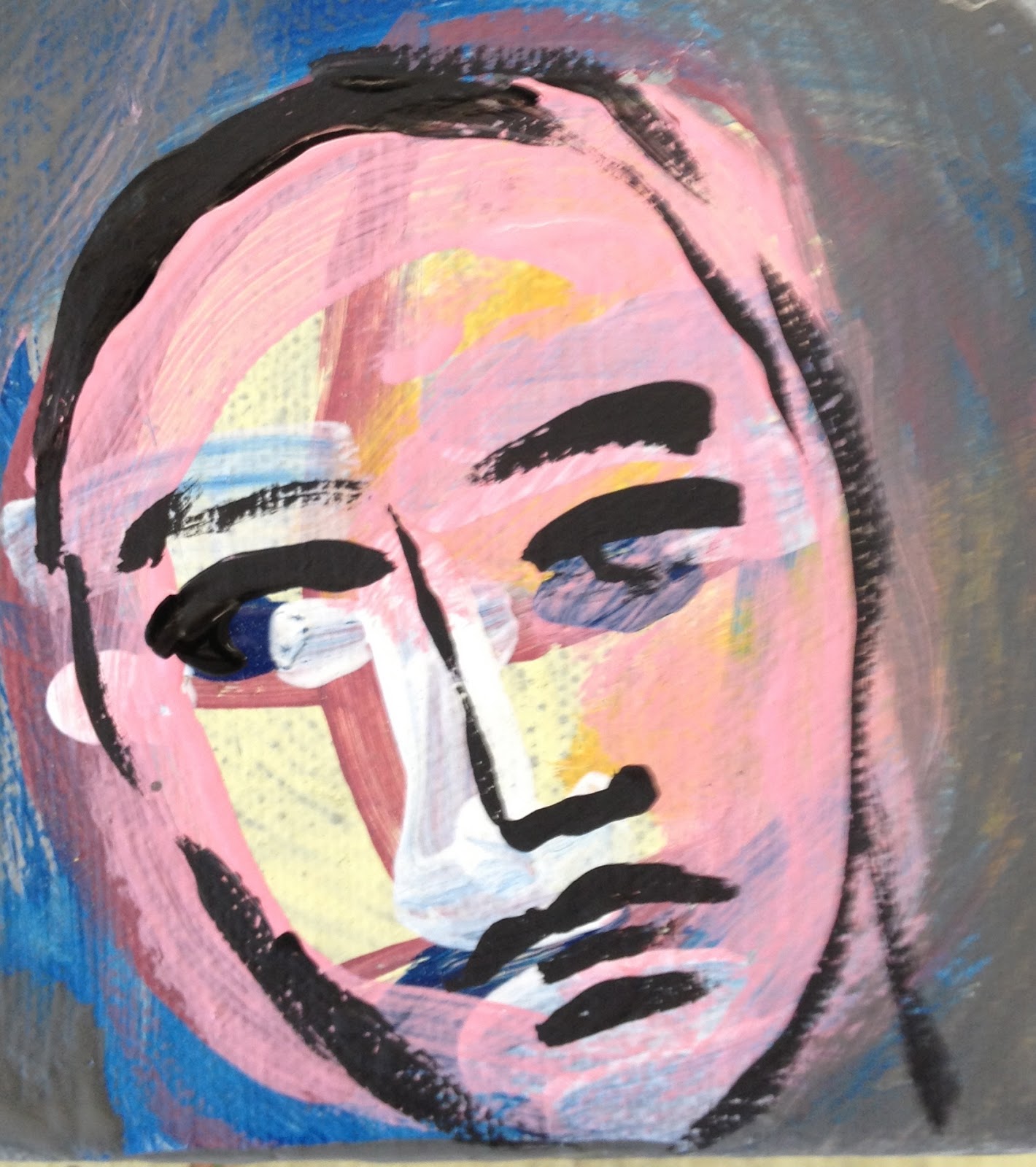 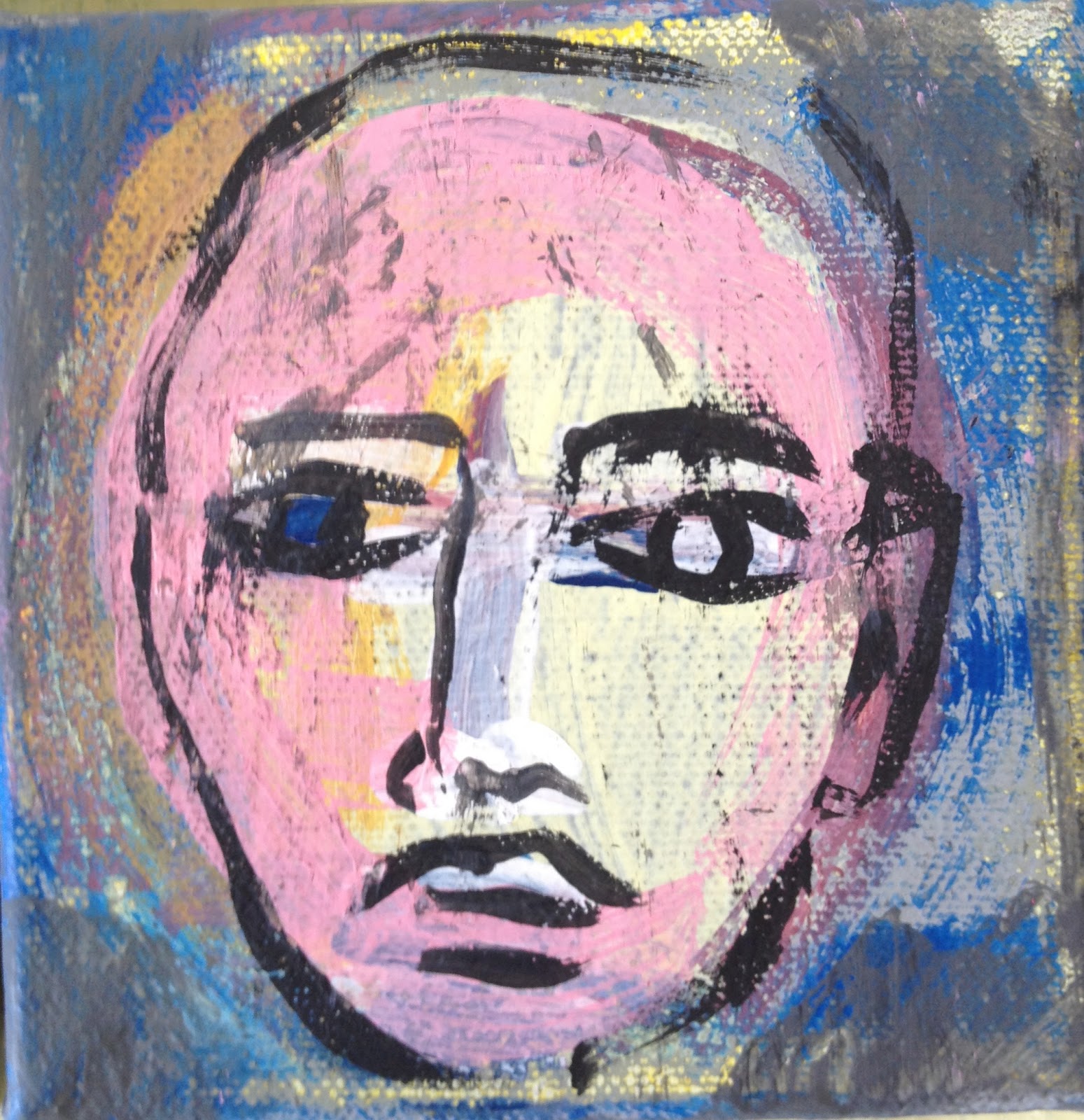 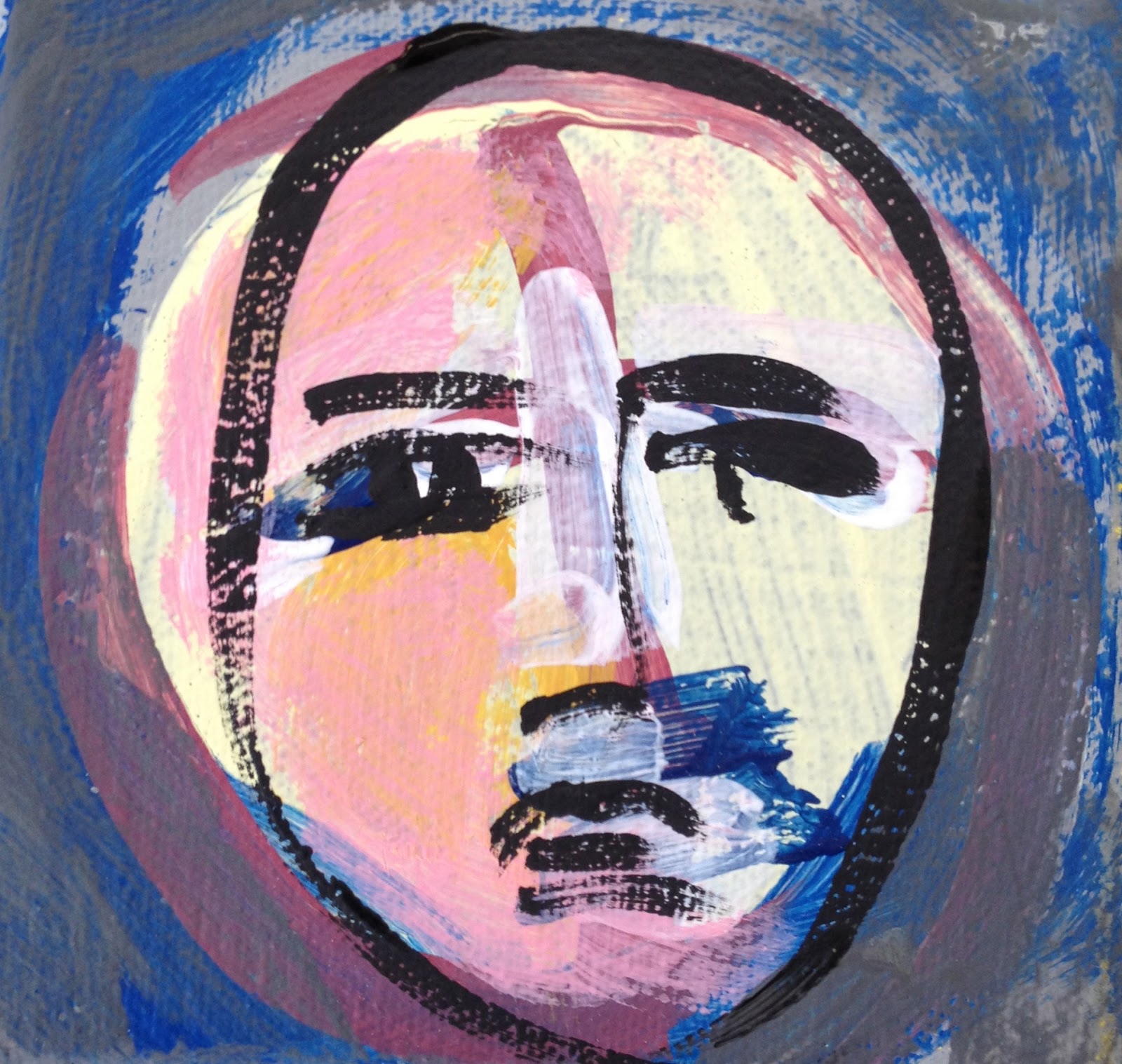 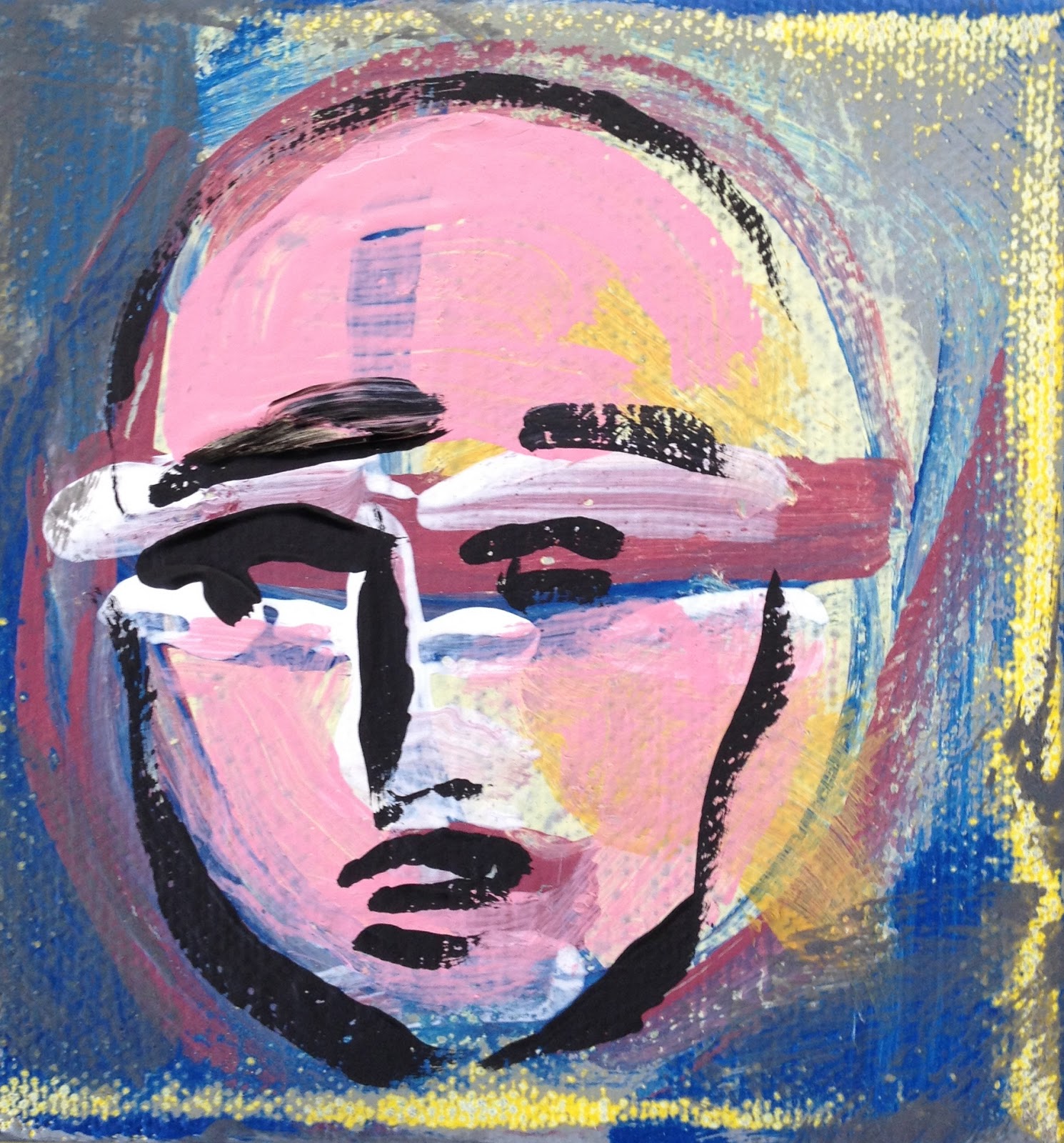 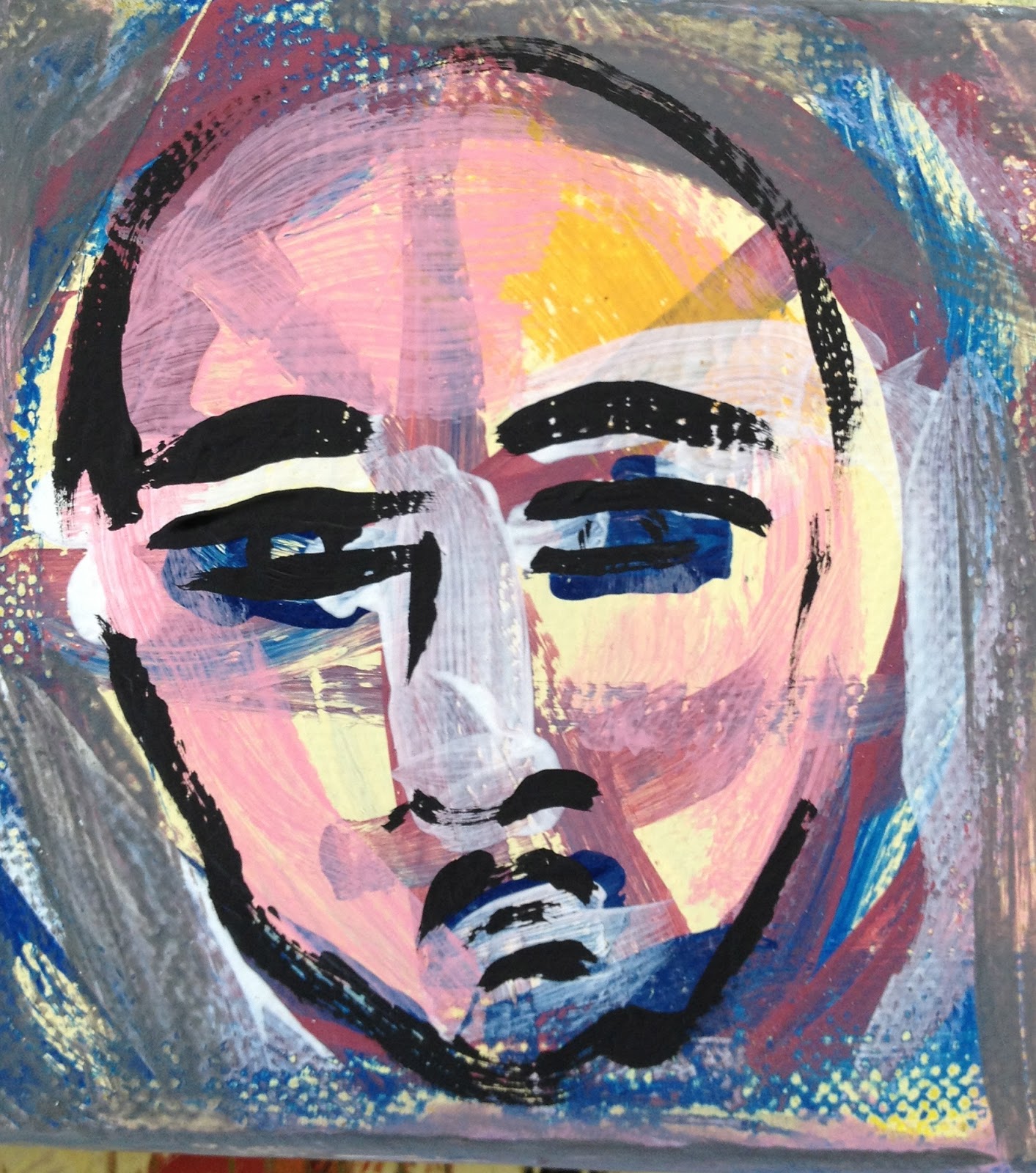 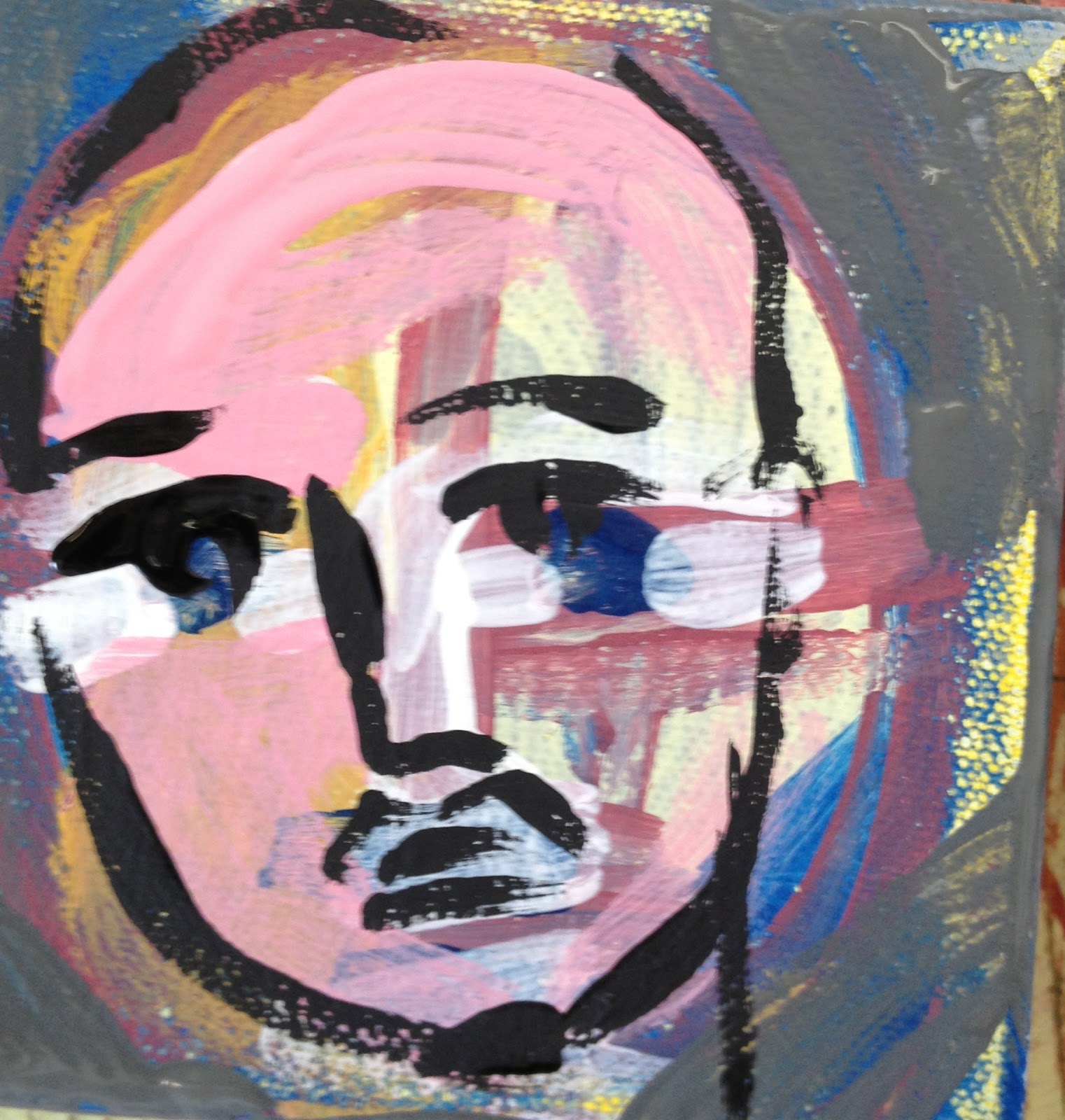 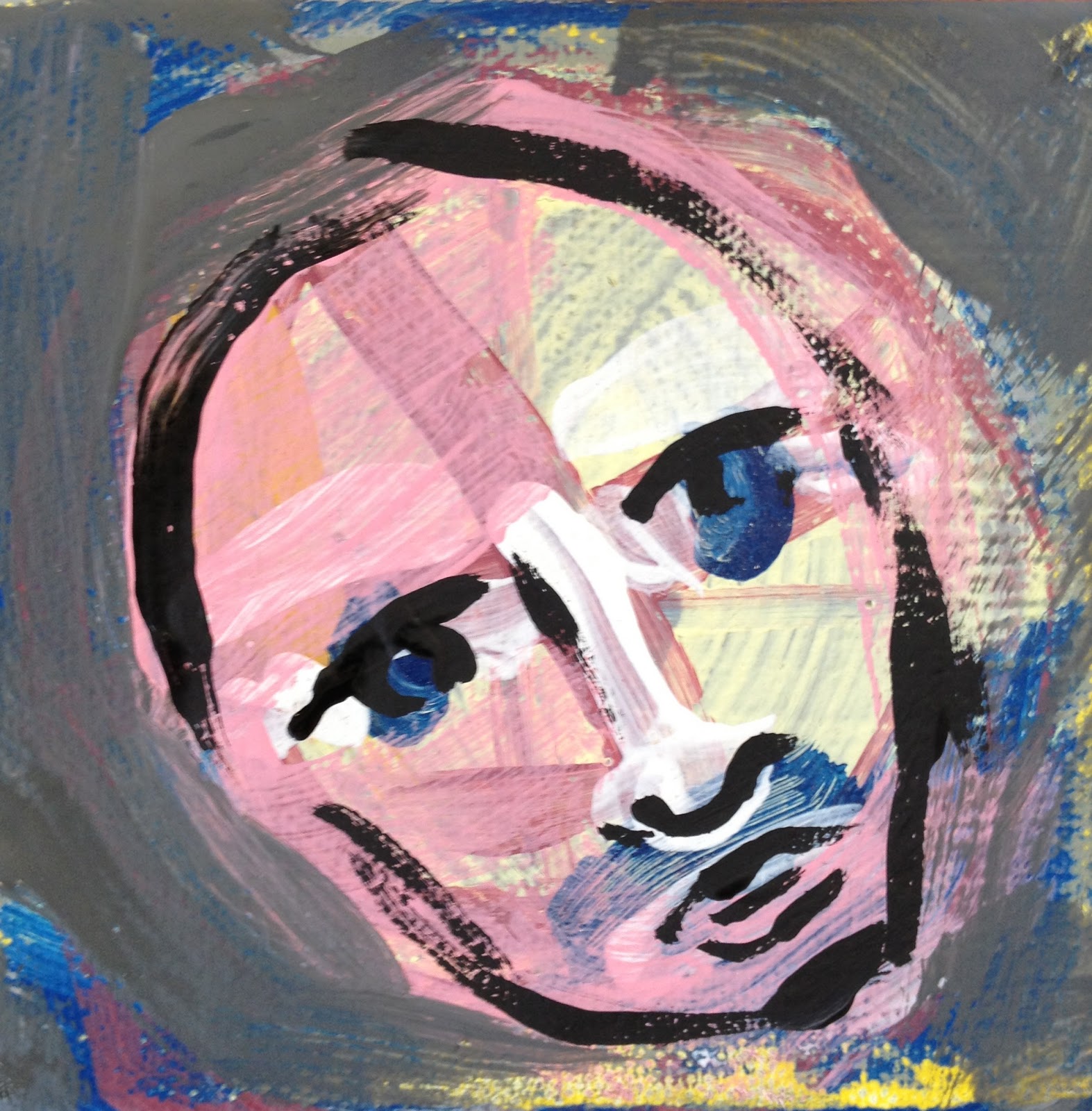 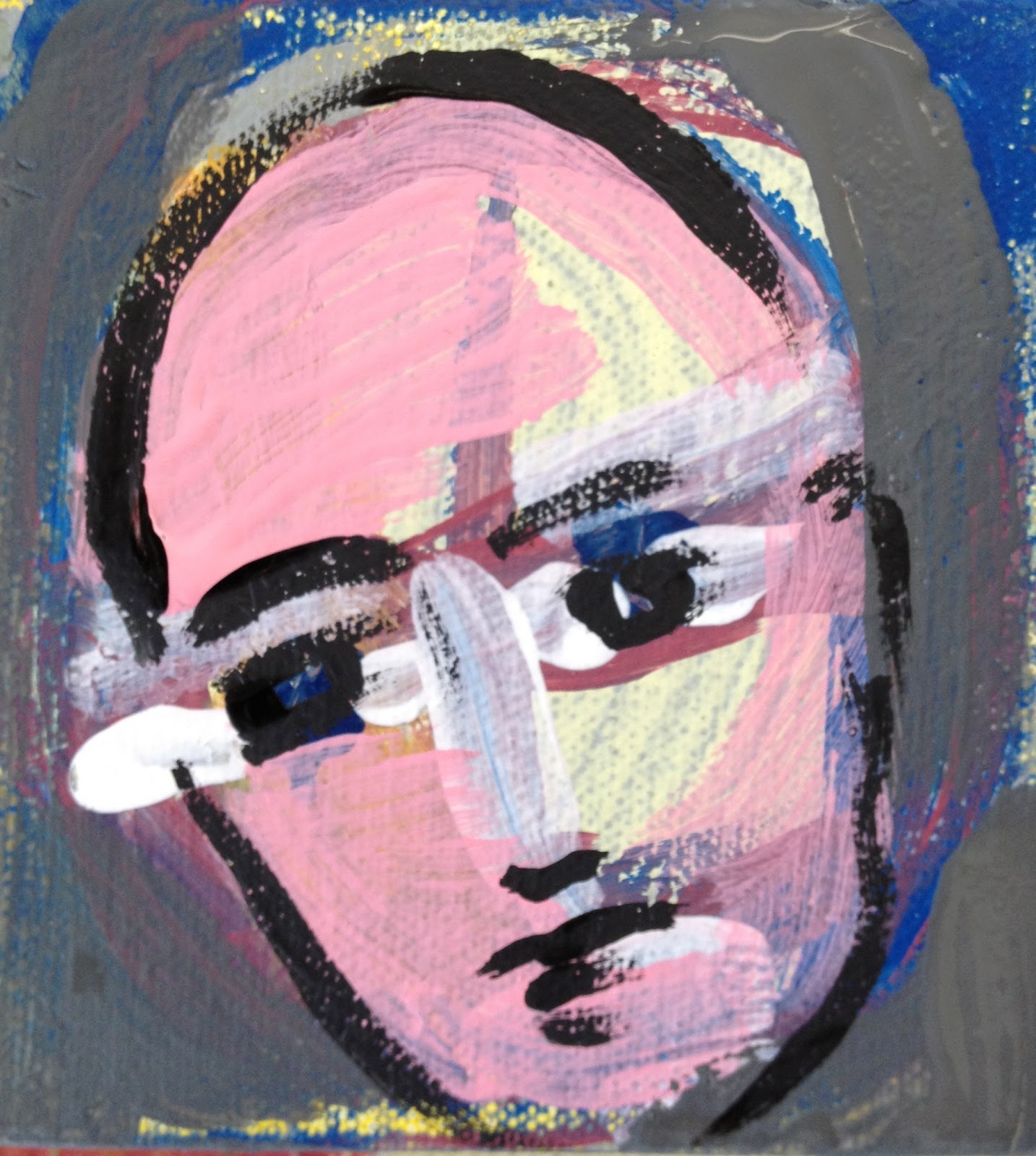 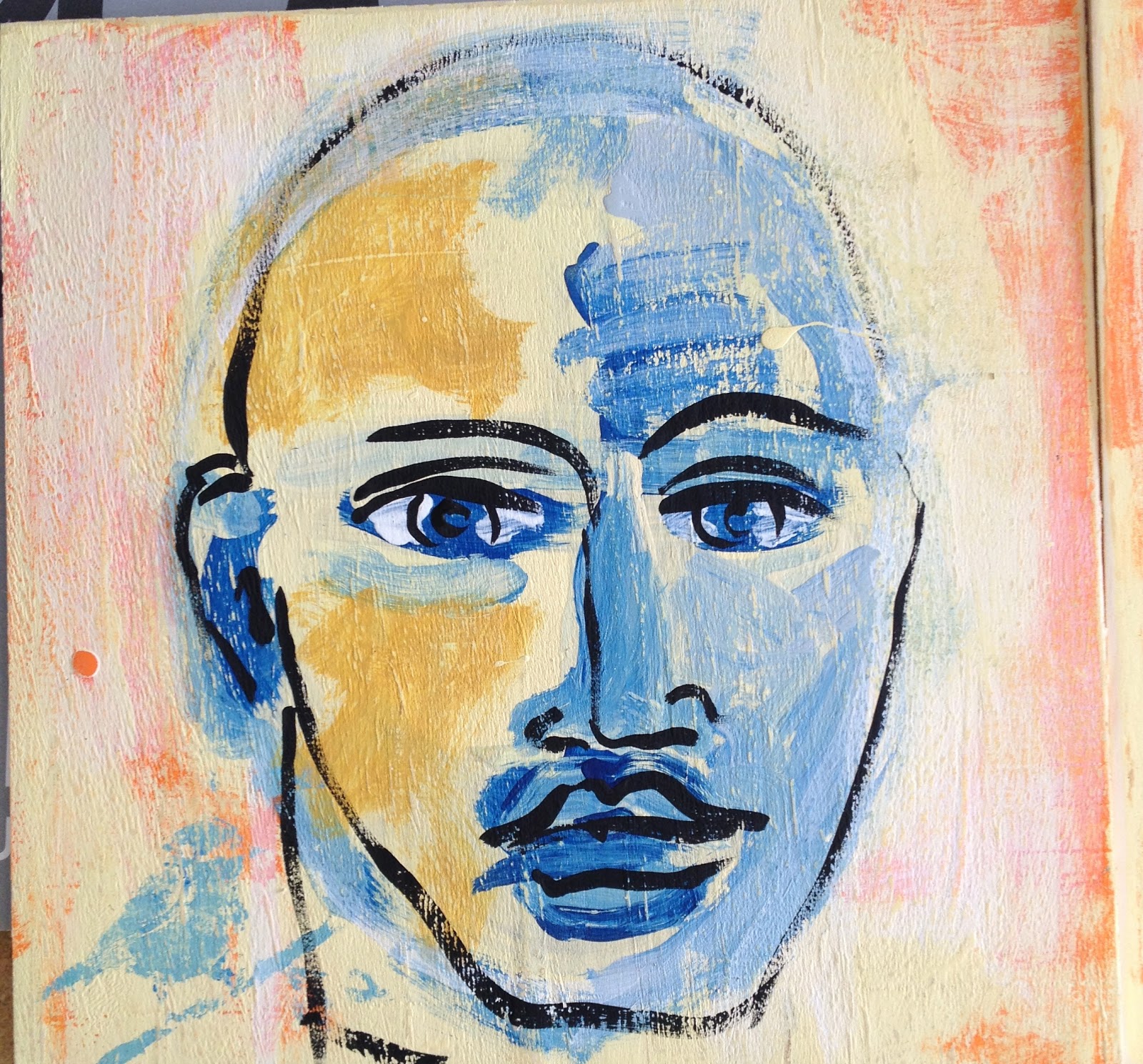 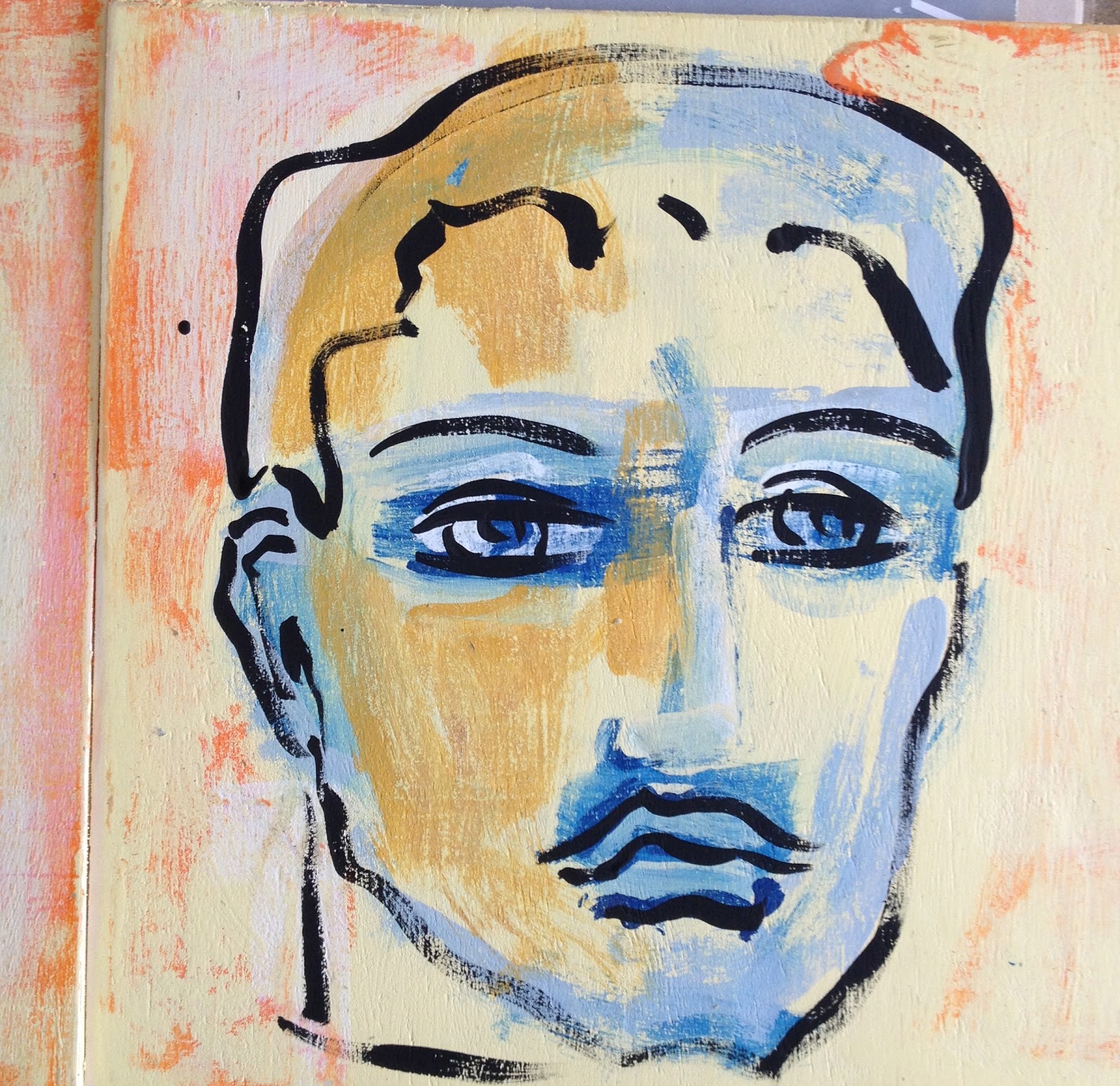 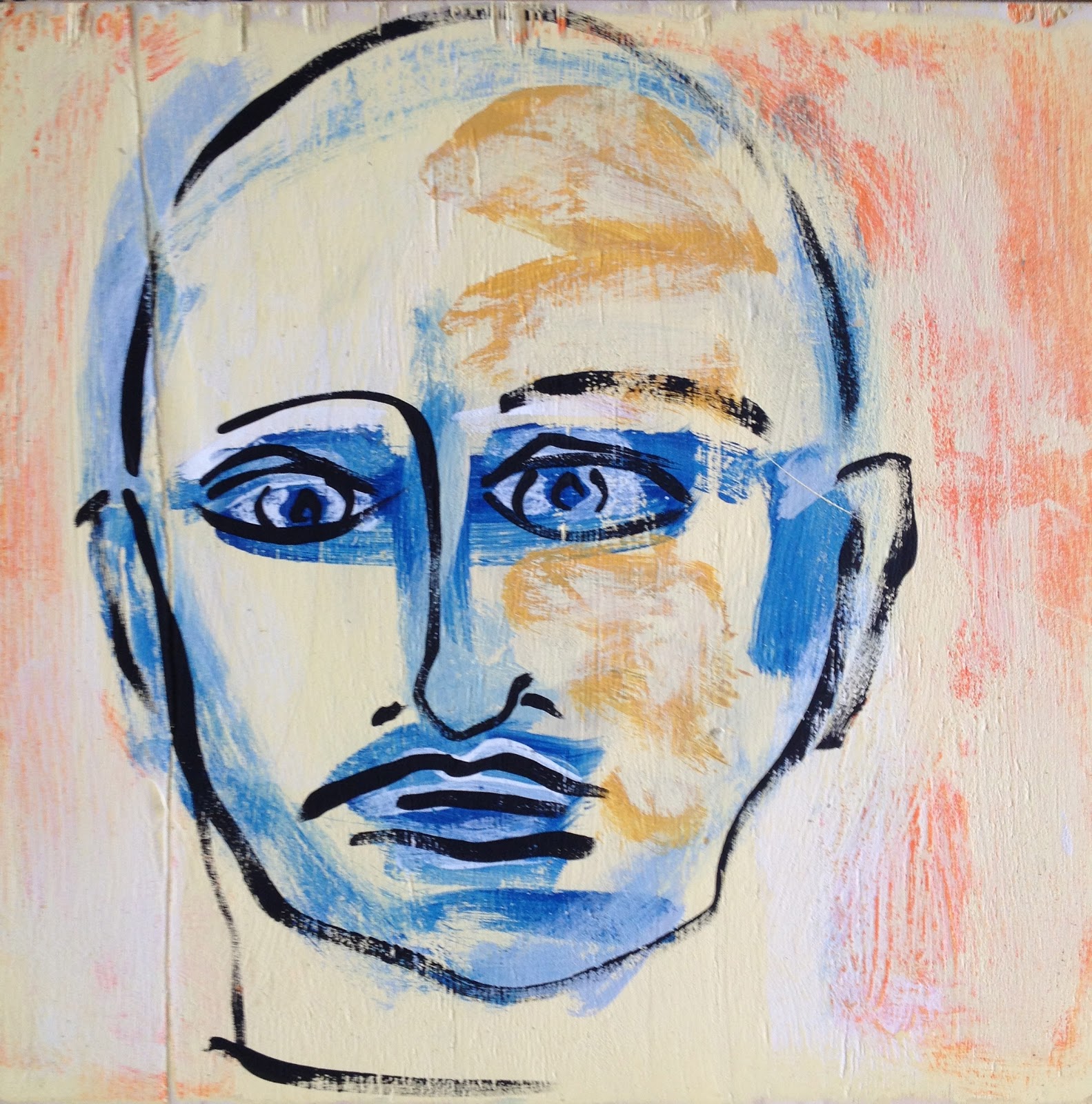 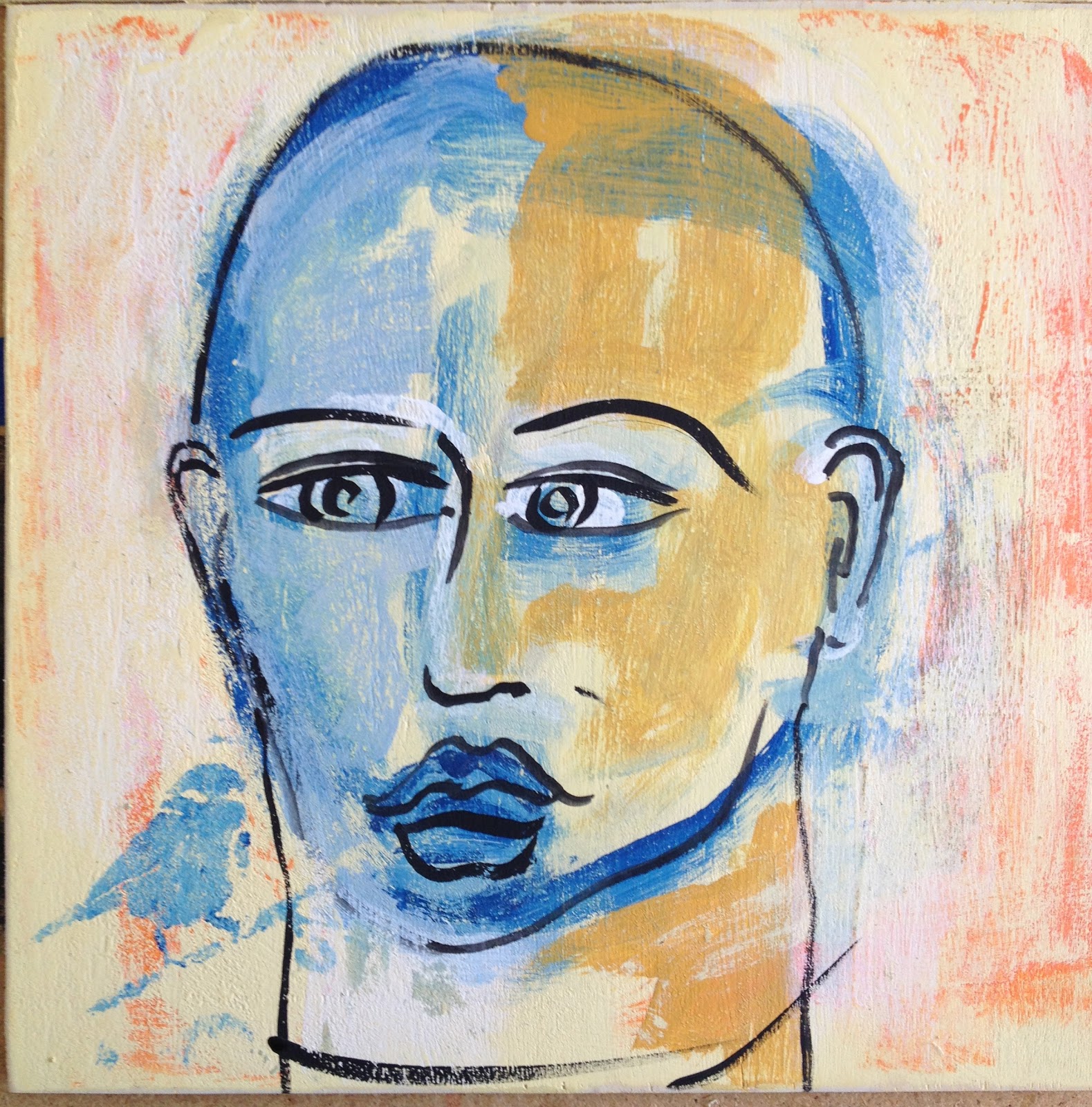 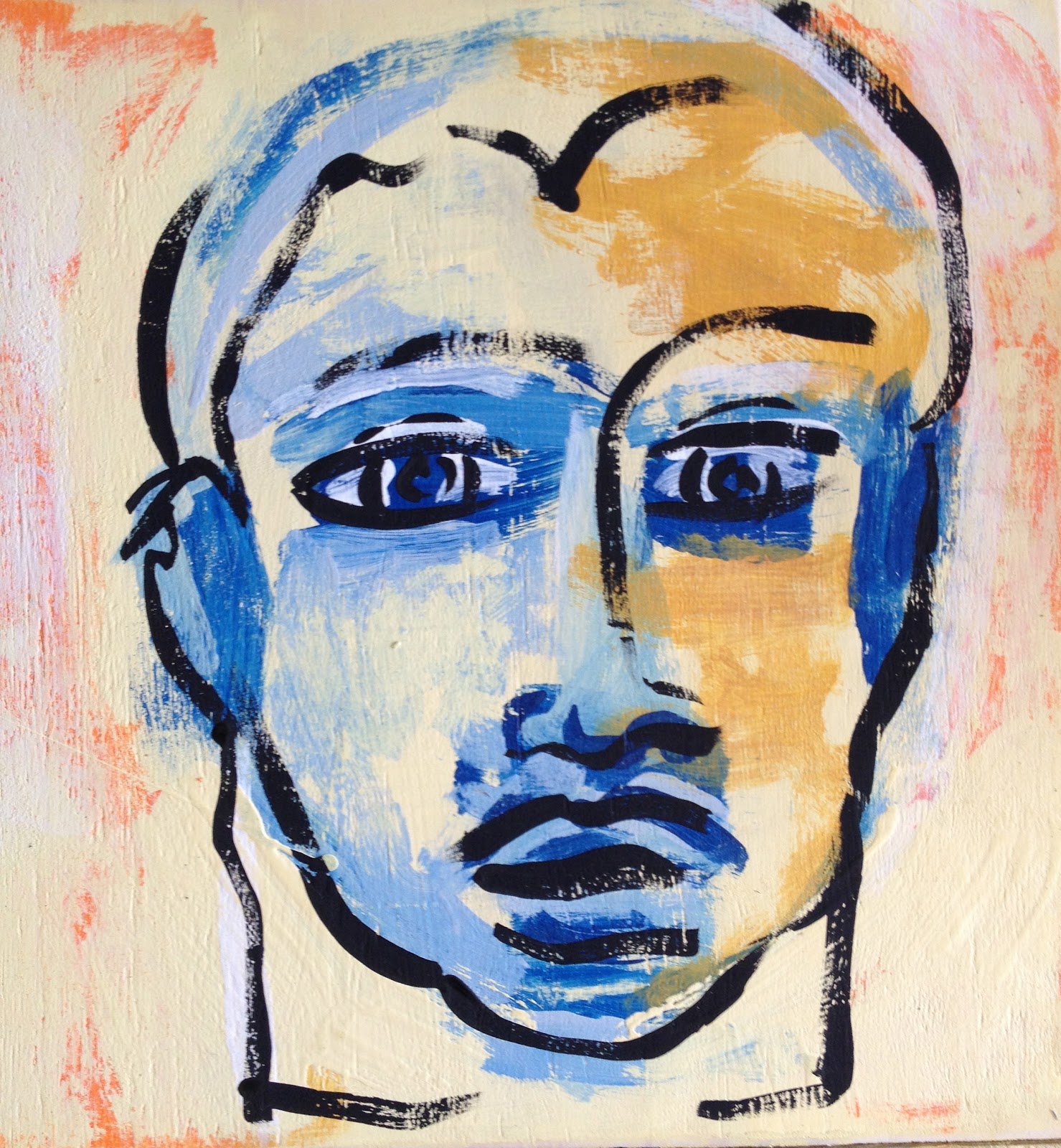 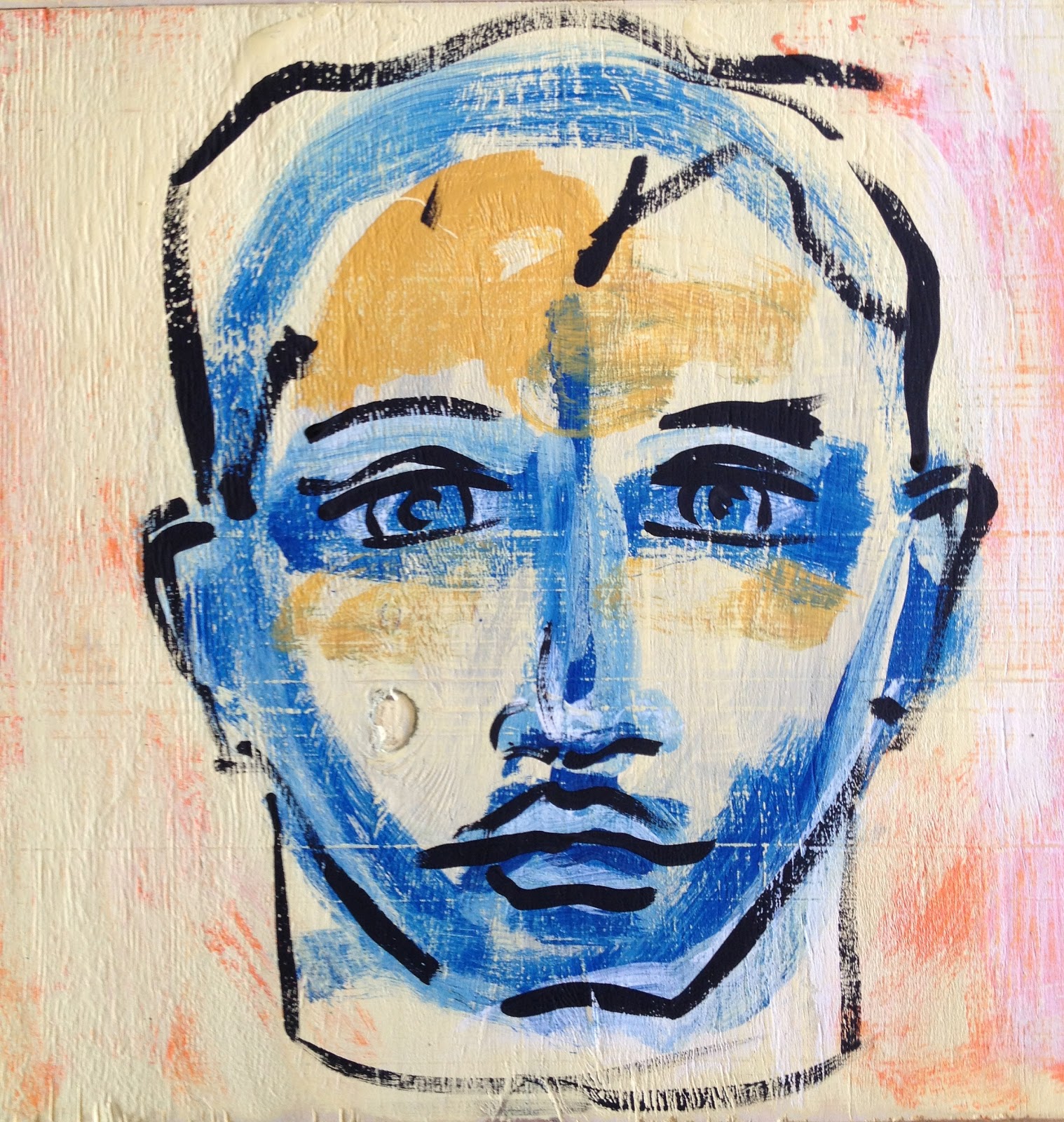 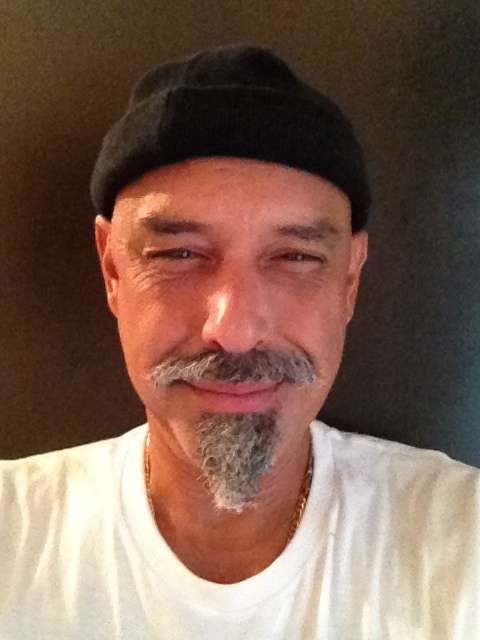 Posted by Rolando Chang Barrero at 9:42 AM