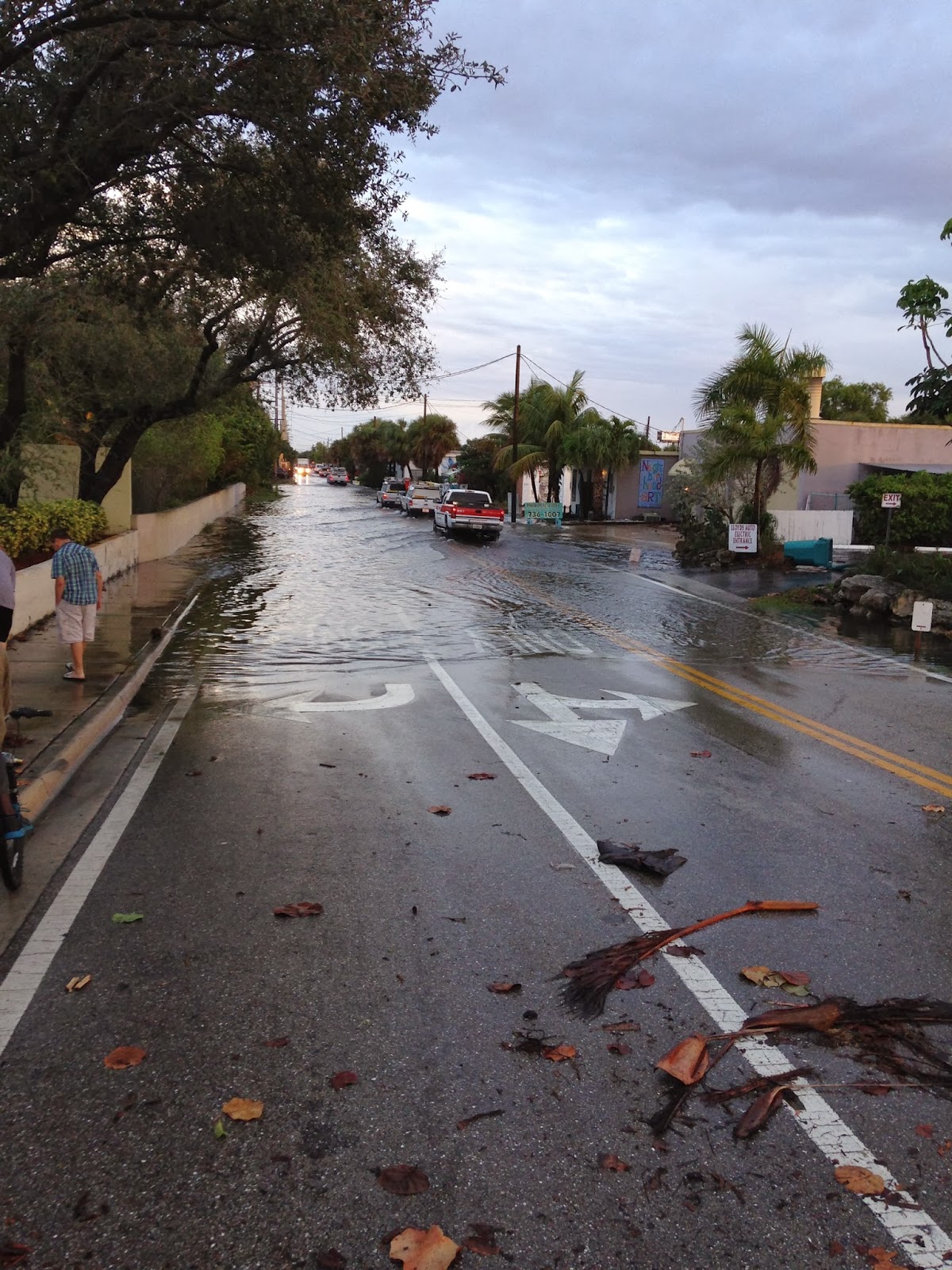 
Local artists are hosting a fundraiser to raise money for damages 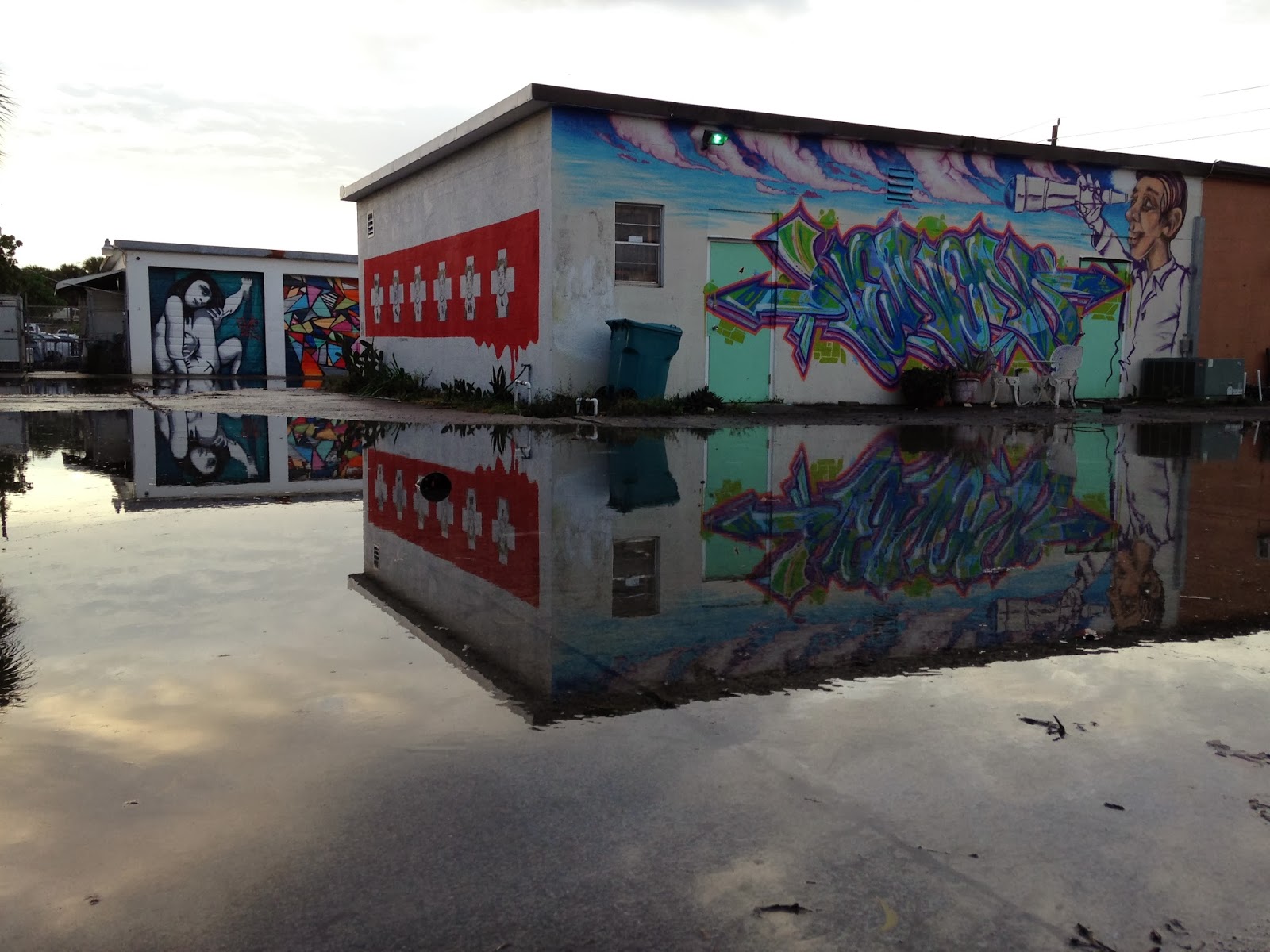 
Much of the progress that the Boynton Beach's Art District made over the past two years was washed away by the city's recent flood.
Last week, nearly two feet of rain poured down in Boynton Beach, destroying more than $70,000 worth of artwork and equipment, said Rolando Chang Barrero, director of theBoynton Beach Arts District.
Now, local artists have banded together to help the arts district recover.
On Friday, a group of them are hosting a fundraiser in West Palm Beach to get the
area back to normal. 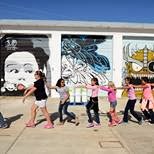 Christian Bentall is the lead organizer of the Boynton Beach Art District Relief Fundraiser, which will be held tonight at Respectable Street, a club in West Palm Beach. 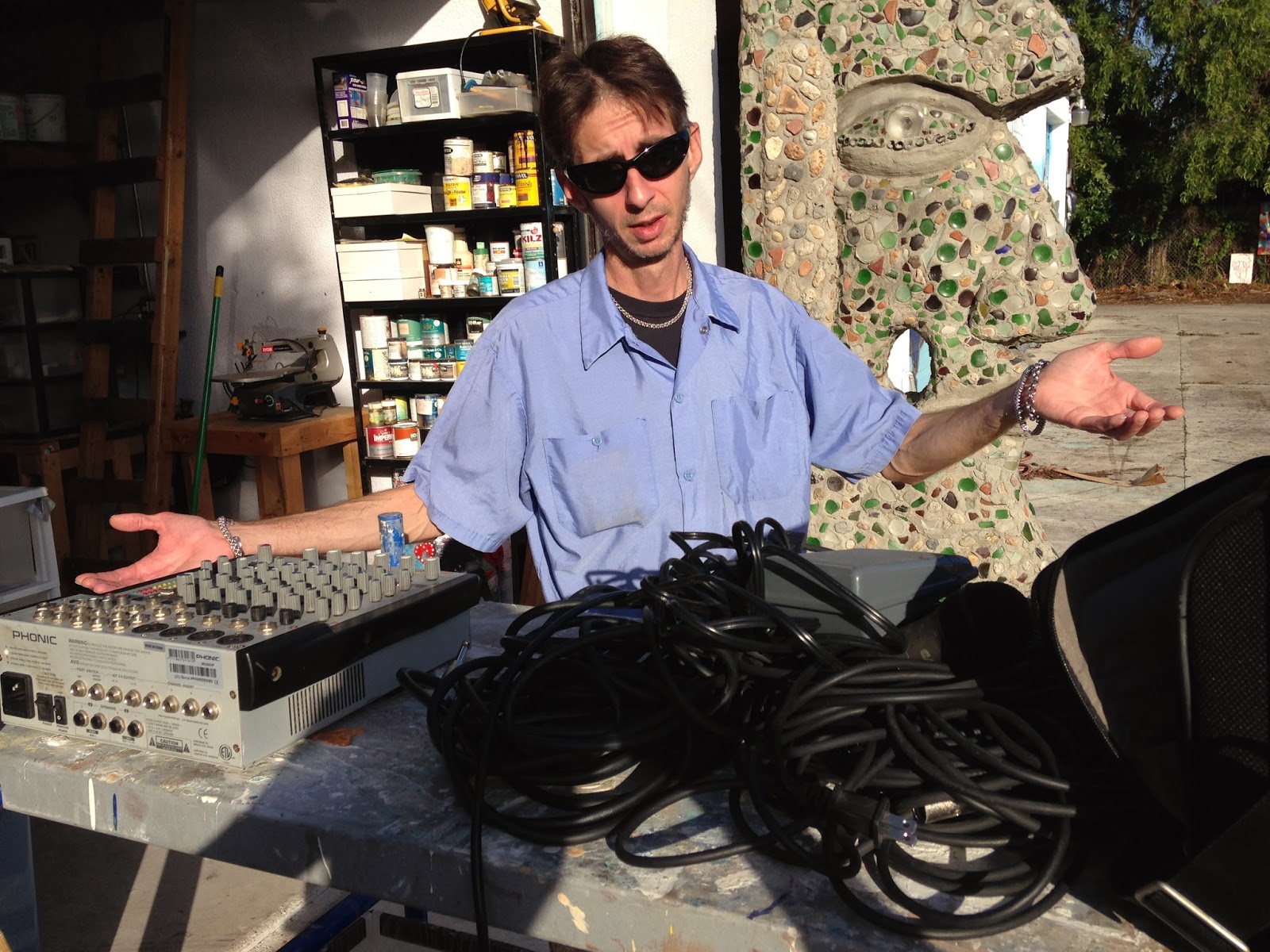 "Pulling this off is a minor miracle," he said.
Bentall said that Respectable Street agreed to sponsor the event on short notice and he and his friends have been going around to local businesses to get items to raffle off.

More info on facebook
So far they've come up with donated long boards, tattoos, restaurant coupons and art work. All of the money raised will go towards rehabilitating the Boynton Beach Art's District.
"We're just hoping that it works out and people come out and support the Boynton Beach Art District and help them get back on their feet," Bentall said.
Chang Barrero said that drawings, collectables, computers, cameras, sound equipment and sewing machines all were damaged in the flood. "Everyone had a lot of damage," he said.
Rick Beau Lieu, owner of the Neighborhood Gallery & Fine Art Appraisers said he lost over 100 pieces of art.
"I've been here since 1986 and never had water in the building," he said.
During the storm, Beau Lieu waded through knee deep water to get to gallery. Inside, there were six inches of water, but he believes that good can come out of his loss.
"Maybe it will bring awareness that it costs artists money to operate," he said. "At an earlier time in my life I would have just thrown the towel in on a situation like this, but at this point in my life, I'm 66 years old, I don't have time to start another career someplace."
The Boynton Beach Arts District had been helpful in bringing together emerging artists from all over the county on its monthly open mic nights. But since the equipment got washed away with the flood, things aren't looking good, Chang Barrero said.
"Unless we get money from the fundraisers to replace all the sound equipment the Thursday nights are in jeopardy," he said.
Debby Coles-Dobay, Boynton Beach's public art administrator, hopes that the flood doesn't cause the district to lose the momentum it's gained.
"It's important that they continue the activities they offer," she said. "I applaud them for reaching out —there's a great artist community that's helping one and another."
aanthony@sunsentinel.com or 561-243-6648 or @attiyya_sun
FOR BOX: To help: Boynton Beach Art District Relief Fundraiser is at 8 p.m. Friday at Respectable Street, 518 Clematis St.
Copyright © 2014, South Florida Sun-Sentinel