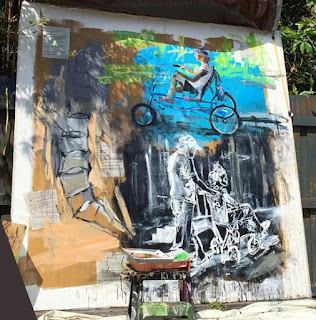 More articles by Sandra Schulman about Art Synergy and a few of my favorite artists can be found here:
http://activistartista.blogspot.com/2016/01/west-palm-beach-magazine-sandra.html

Lake Worth-The Rolando Chang Barrero Fine Art Gallery presents 4 VISIONS an exhibition of contemporary  fine art photography by Philip Ross Munro,Adam Collier Noel, Brian Cattelle, and Pat Swain. The exhibition focuses of the the personal expressions of four contemporary photographers and the styles that have made them some of the leaders in the photographic world. The exhibition opens with a reception on Saturday evening, March 19, 2016 at 6 pm during PRIDE FEST WEEKEND in Lake Worth and in conjunction with ART SYNERGY'S Palm Beach ArtForms Events during ArtBocaRaton.
at
Rolando Chang Barrero Fine Art Gallery 711 Lucerne Avenue, Lake Worth, Florida 33460PRIDEFEST 2016 VIP RECEPTION 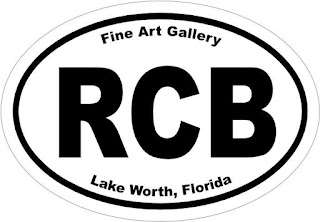 
Posted by Rolando Chang Barrero at 6:46 AM