The American Rolando Chang Barrero and the Venezuelan Muu Blanco Angulo inaugurate tomorrow a show in which they share their visions on the control of weapons... 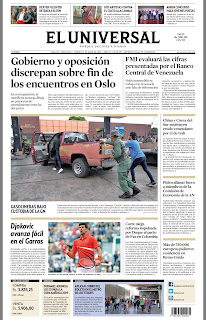 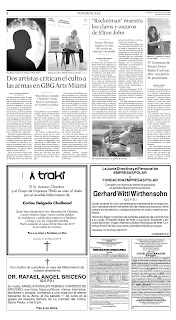 Discussions on the issue of gun control have become commonplace for American society. Although many citizens of that country are opposed to the deregulation in the delivery of weapons, the strong defense that from the other side of the sidewalk is made through organizations such as the National Rifle Association, seems to hinder the decision making policies that prevent, for example, that a teenager acquires in a online store a revolver or any other instrument of self-defense or aggression.

The American artist Rolando Chang Barrero and the Venezuelan Muu Blanco Angulo have worked from their particular views on the issue of violence, generated by the amount of weapons in the hands of citizens or that exercised from political power.
For the first exhibition designed for its headquarters, GBG Arts Miami wanted to establish a dialogue between the works of Chang Barrero and Blanco Angulo, whose approximations and specificities can be seen from tomorrow, at 7:00 pm, in the gallery located at 3135 SW 3th Ave, Fl 33129, United States. The sample is entitled Aesthetic Policy. Rolando Chang Barrero and Muu Blanco Angulo and has the museography of the Venezuelan Pietro Daprano. 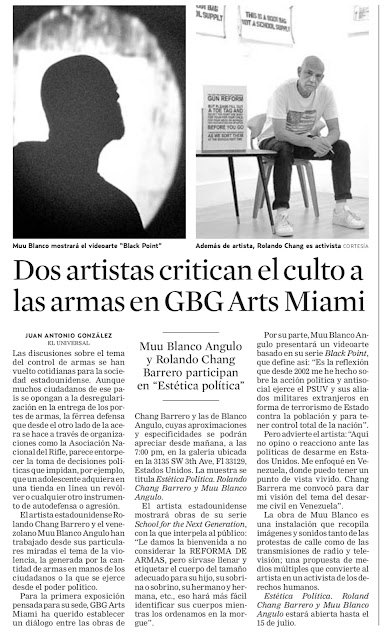 Posted by Rolando Chang Barrero at 10:57 AM