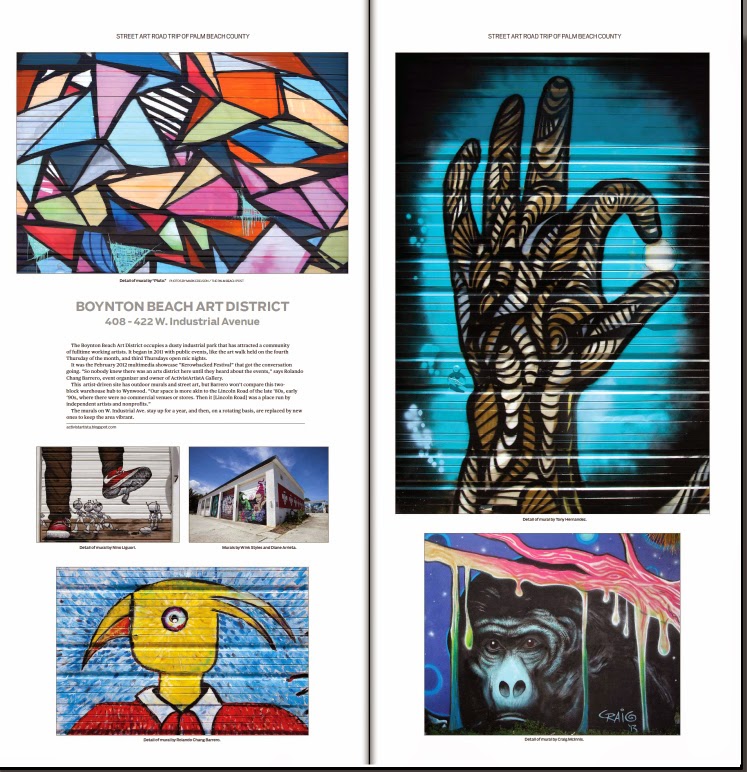 How urban art is changing our cities
Magnificent murals — in stairwells of parking garages, on sides of buildings, in art districts — are beautifying drab urban spaces and contributing to the revival of downtowns. Staci Sturrock and Carlos Frias report on two of the biggest, boldest examples.

The Boynton Beach Art District occupies a dusty industrial park that has attracted a community of fulltime working artists. It began in 2011 with public events, like the art walk held on the fourth Thursday of the month, and third Thursdays open mic nights. It was the February 2012 multimedia showcase “Kerowhacked Festival” that got the conversation going. “So nobody knew there was an arts district here until they heard about the events,” says Rolando Chang Barrero, event organizer and owner of ActivistArtistA Gallery. This artist-driven site has outdoor murals and street art, but Barrero won’t compare this two-block warehouse hub to Wynwood. “Our space is more akin to the Lincoln Road of the late ‘80s, early ‘90s, where there were no commercial venues or stores. Then it [Lincoln Road] was a place run by independent artists and nonprofits.

” The murals on W. Industrial Ave. stay up for a year, and then, on a rotating basis, are replaced by new ones to keep the area vibrant. 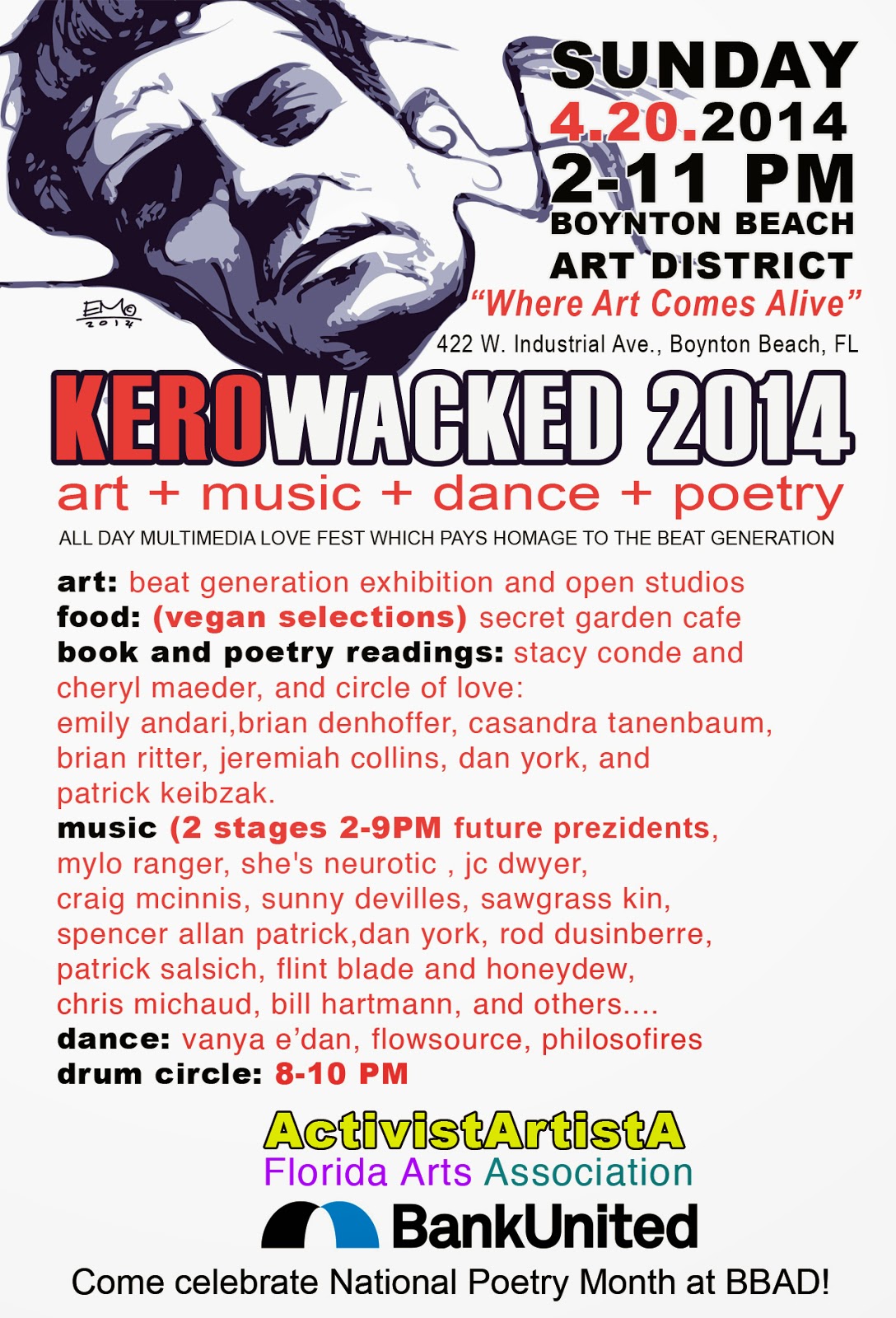 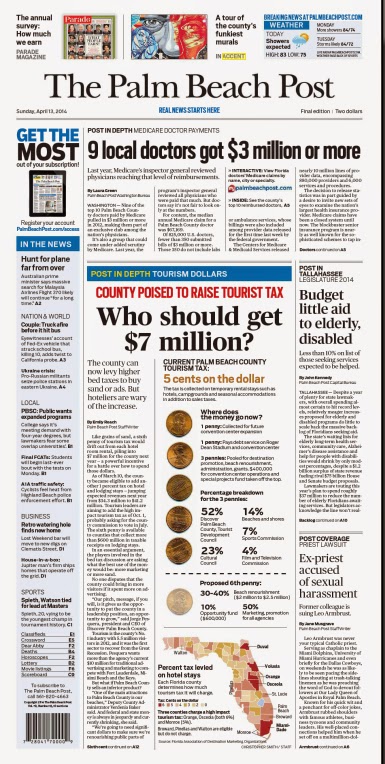 Posted by Rolando Chang Barrero at 6:27 AM