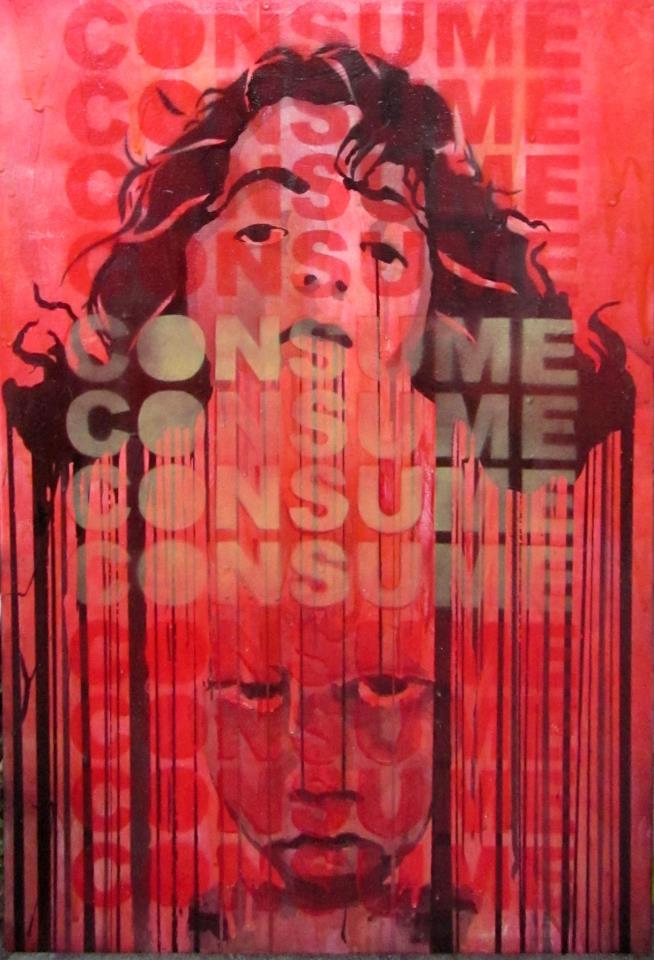 Originally from Union City, New Jersey, Eduardo Mendieta has been living in West Palm Beach, FL for the last 20 years. Starting at a young age he was interested in graffiti and the fine arts. Now at the age of 37 he is showing in various locations throughout South Florida, and being featured in publications such as XS Magazine, City Link Magazine, Palm Beach Times, FreePress Magazine, and Closer Magazine throughout   the years of 1997 to 2002. While also being selected to participate in the 1999 Hortt Exhibition, Museum of Art in Fort Lauderdale. Eduardo is currently working as a graphic designer, and after an eight year interim has finally returned to his artwork.

Artists Speaking Out on social and culture issues; past and present!

Group Exhibition of works by: