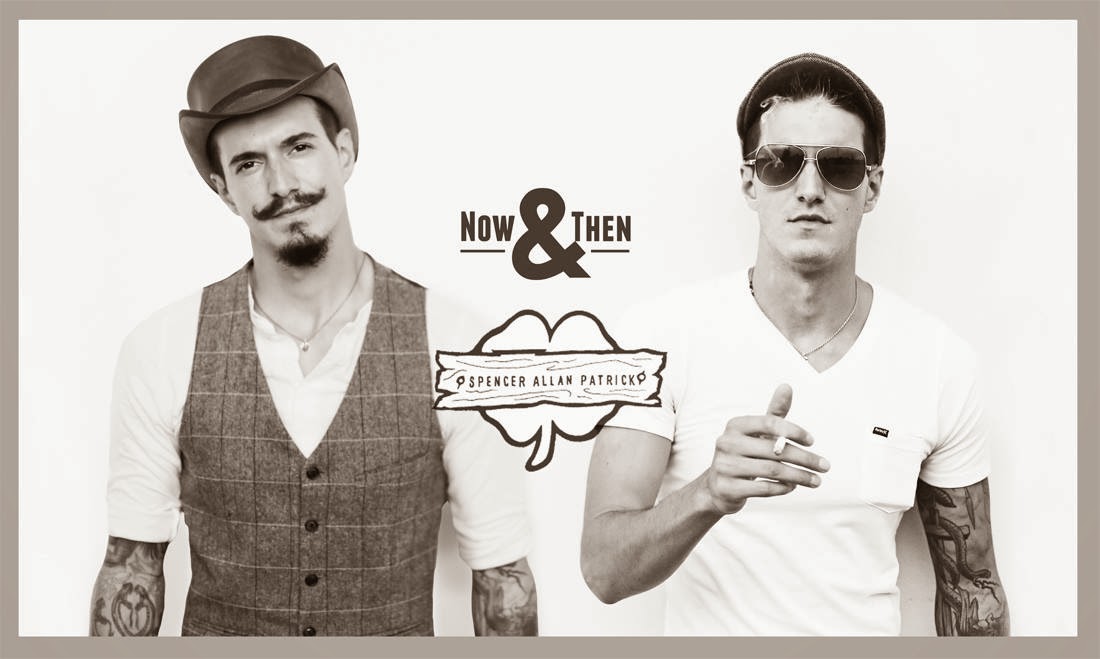 Originally from Pittsburgh, Pennsylvania, Spencer moved to Florida shortly after completing his collegiate career. His music is an attempt to bring texture and insight to the world in which he grew up and the one in which he currently finds himself residing. "Life is full of such simplistic metaphors that can become complex ideas. Putting those ideas into my songs helps me understand my environment and become that much more in love with the wind and the dust."

in conjuction with the 3rd Annual KeroWACKED Art, Music, and Dance Fest.

Group Exhibition inspired by the post-World War II writers who came to prominence in the 1950s, as well as the cultural phenomena that they both documented and inspired. Central elements of "Beat" culture included rejection of received standards, innovations in style, experimentation with drugs, alternative sexualities, an interest in Eastern religion, a rejection of materialism, and explicit portrayals of the human condition.


Posted by Rolando Chang Barrero at 7:38 AM