Sublimation: The Art of Birds

From Wikipedia, the free encyclopedia
In psychology, sublimation is a mature type of defence mechanism where socially unacceptable impulses or idealizations are consciously transformed into socially acceptable actions or behaviour, possibly converting the initial impulse in the long term. According to Wade and Tavris, sublimation is when displacement"serves a higher cultural or socially useful purpose, as in the creation of art or inventions."[1]. As used by Freud, the word designated the concept of a spiritual redirection of the libido,[2] and has roots in his psychoanalytical theory. 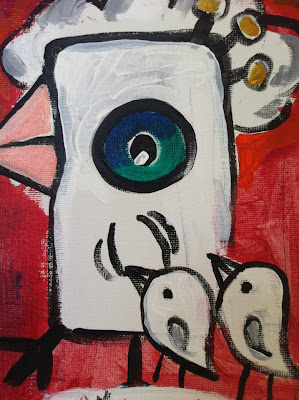 I Know, I'll Have Kidz By Roly Chang Barrero 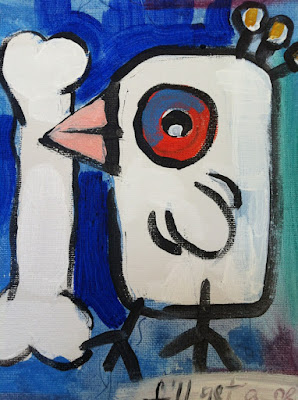 I Know, I'll Get a Pet By Roly Chang Barrero

Interpersonal psychoanalysis Harry Stack Sullivan, the pioneer of interpersonal psychoanalysis, defined sublimation as the unwitting substitution of a partial satisfaction with social approval for the pursuit of a direct satisfaction which would be contrary to one's ideals or to the judgment of social censors and other important people who surround one. The substitution might not be quite what we want, but it is the only way that we can get part of our satisfaction and feel secure, too. Sullivan documented that all sublimatory things are more complicated than the direct satisfaction of the needs to which they apply. They entail no disturbance of consciousness, no stopping to think why they must be done or what the expense connected with direct satisfaction would be. In successful sublimation, Sullivan observed extraordinarily efficient handling of a conflict between the need for a satisfaction and the need for security without perturbation of awareness. 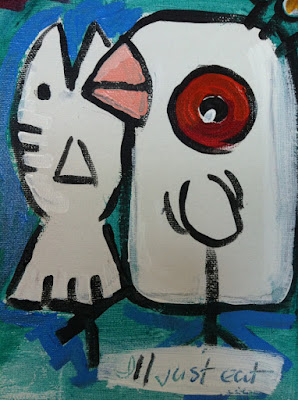 Sexual sublimation, also known as sexual transmutation, is the attempt, especially among some religious traditions, to transform sexual impulses or "sexual energy" into creative energy. In this context, sublimation is the transference of sexual energy, or libido, into a physical act or a different emotion in order to avoid confrontation with the sexual urge, which is itself contrary to the individual's belief or ascribed religious belief. It is based on the idea that "sexual energy" can be used to create a spiritual nature which in turn can create more sensual works, instead of one's sexuality being unleashed "raw."[3][4][5] The classical example inWestern religions is clerical celibacy.
As espoused in the Tanya[citation needed], Hasidic Jewish mysticism views sublimation of the animal soul as an essential task in life, wherein the goal is to transform animalistic and earthy cravings for physical pleasure into holy desires to connect with God.
Different schools of thought describe general sexual urges as carriers of spiritual essence, and have the varied names of vital energy, vital winds (prana), spiritual energy, ojas, shakti, tummo, or kundalini. It is also believed that undergoing sexual sublimation can facilitate a mystical awakening in an individual.[6][7][8] 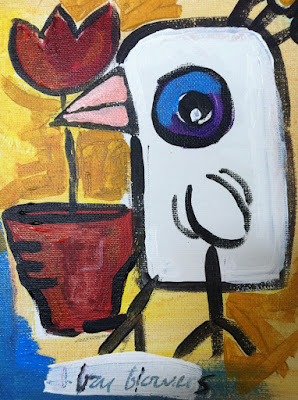 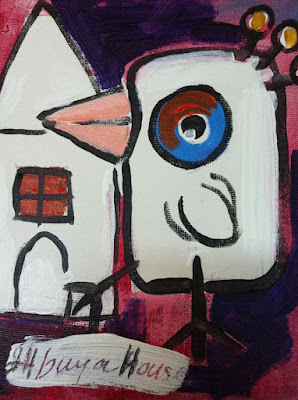 I Know, I'll Buy a House By Roly Chang Barrero 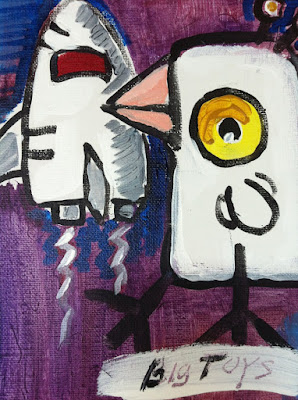 I Know, I'll Get Big Toys By Roly Chang Barrero

Posted by Rolando Chang Barrero at 3:37 AM