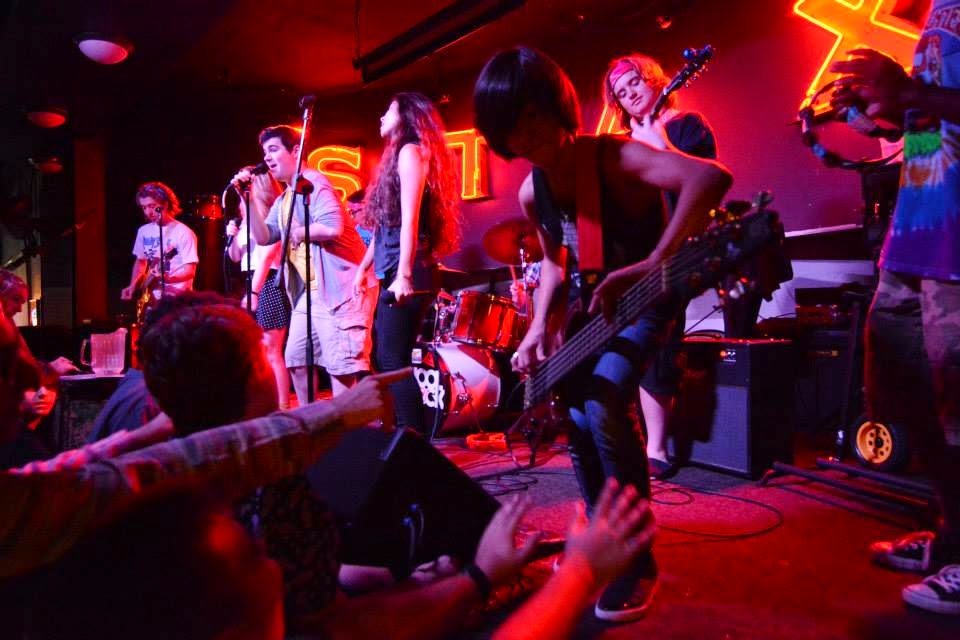 SCHOOL OF ROCK!!
LIVE at BBAD!

Music Franchise Returns from Southern Tour to Perform at

More about the Boynton Beach Live

Boynton Beach, FL – By inspiring the world to rock on stage and in life, the School of Rock transforms the lives of kids and adults through music. School of Rock performance-based music schools offer lessons in guitar, bass, keyboard, drums and vocals. Genres of music studied include, Rock, Reggae, Motown, Blues, Pop, Metal, etc. The schools offer individual lessons and performance classes, summer camps and workshops. In addition to individual private music instruction, students also learn how to jam with their peers in a weekly practice session. The team dynamic creates a supportive and motivating environment where kids feel inspired to excel and, eventually, perform together as a rock band in front of live audiences. 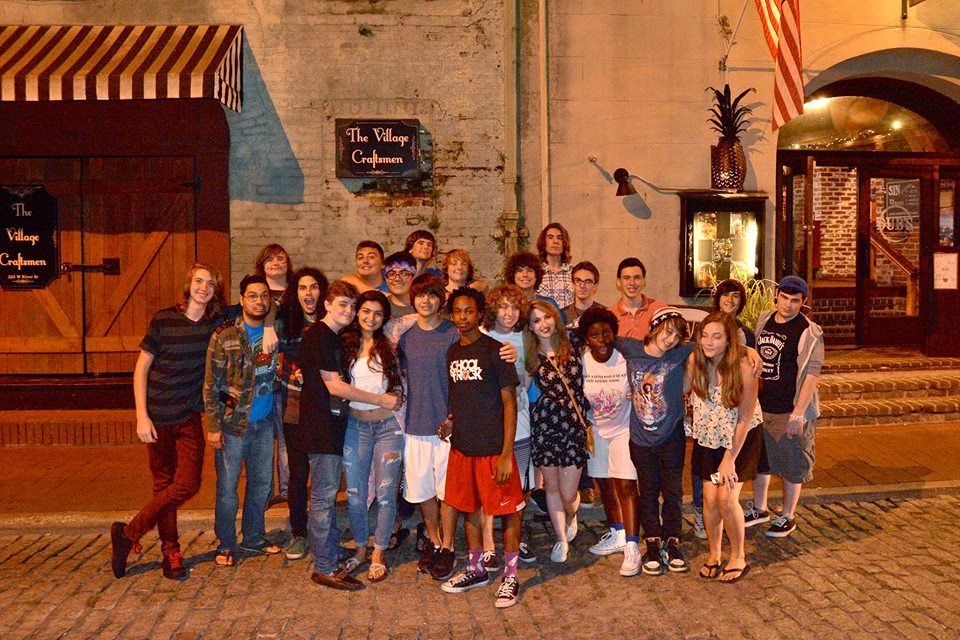 The School of Rock is a performance-based music education franchise founded in 1998 with more than 100 schools in 7 countries, with more than 10,000 students and is creating the world’s next generation of rockers, inspiring the world to rock on stage and in life.  Music programs are designed to create a supportive environment where music students of all skill levels are comfortable yet challenged at every turn. School of Rock is for kids 7-70. In addition to individual private music instruction on guitar, bass, vocals, keyboards and/or drums, students also learn how to jam with their peers in a weekly practice session. The school offers seasonal camps in the summer, winter and over spring break.  They also offer an AllStar Program – After a nationwide audition process, each summer the AllStars embark on a tour, complete with tour busses and multiple live shows throughout the country. Acclaimed as some of the best young musicians in the world, the students have performed at Red Rocks, Lollapalooza, Hangout Music Fest, NAMM, Gathering of the Vibes, Austin City Limits, BB Kings and countless others. AllStars have shared the stage with the likes of Alice Cooper, Peter Frampton, Eddie Vedder, Slash and other big rock names. One of these All-Stars and a South Palm Beach School of Rock Houseband member just returning from a three day performance at Gathering of the Vibes, Alex Shaw, a 13-year old guitarist, will be performing at the Art Walk on August 28, 2014 from 6-8pm. 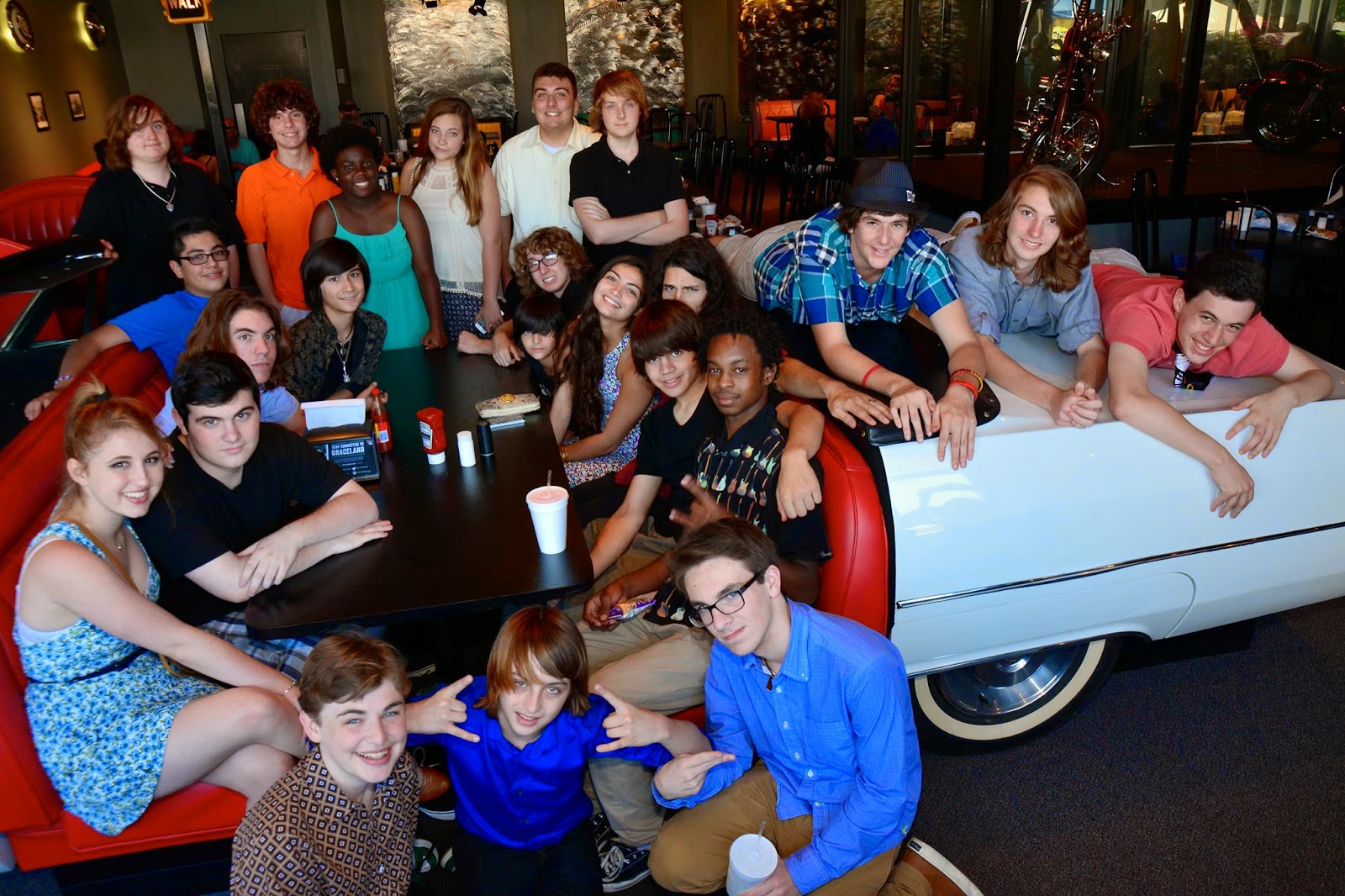 ABOUT SCHOOL OF ROCK
The music school we wished we had when we were kids, School of Rock is an ingenious concept that gets kids and adults rocking out to the classics and up and performing with their peers.  With more than 100 locations in seven countries, the franchise proves that rock & roll is alive and kickin’. For more information about the School of Rock please visithttp://southpalmbeach.schoolofrock.com or our Facebook Page School of Rock - South Palm Beach.


Posted by Rolando Chang Barrero at 9:52 AM