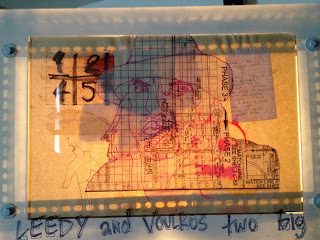 Shown are various views of a new illumination piece that will be on exhibit during
"KeroWACKED: Homage to Jack"
Title: Leedy-Voulkos
$2,ooo
Contact: Rolando Barrero, Dir. at 786-521-1199

Joshua von Nonn
Watching Josh paint, you’re immediately struck by how quickly the look of a piece can change, how seemingly unafraid he is to paint over forms that only took shape days or hours ago. Not satisfied with a result that seems merely good, or that other people like, Josh pushes on, risking the good and the likable, until the dialectic of paint-then-paint-over reaches a crisis point where the whole thing seems palpably wrong, unrealized. That moment ups the stakes and sets the stage for a confrontation where what happens next finally matters enough – where Josh can now find out whether this piece will be worth anything to him. The impasse could grind on long enough to divert his attention to other works, but when the built up static electricity rumbles to a spark and there’s enough energy to overcome the standoff, a real cathexis transpires and the painting is invested with all the feeling and meanings latent in that struggle and its resolution. The painting may still be about other things as well, and it may carry over many of the elements that were there before, but it now conducts a new charge – courage. 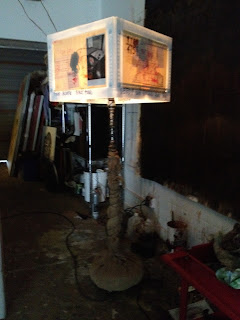 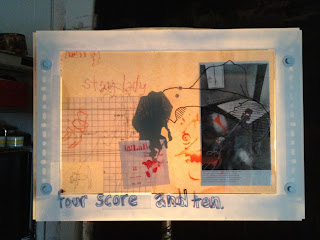 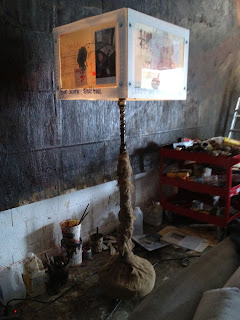 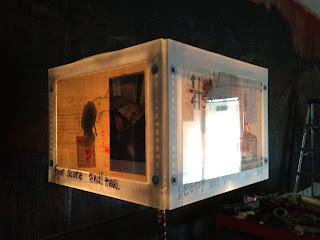 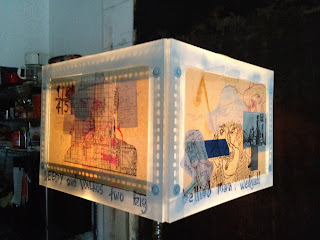 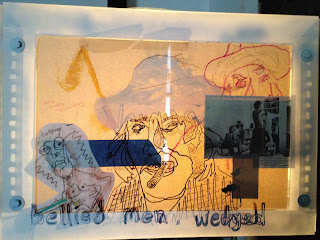 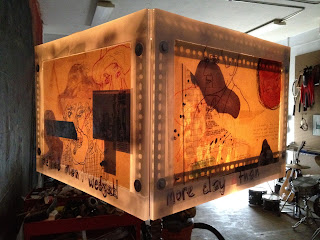 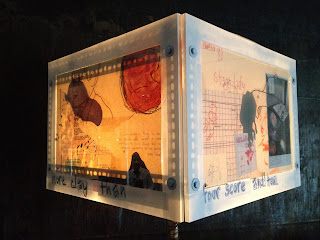 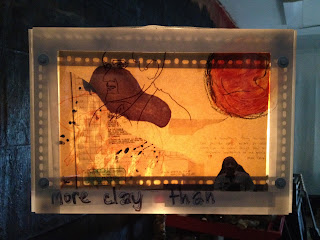 For More information visit
ActivistArtistAComplete Biography
Posted by Rolando Chang Barrero at 9:35 AM