Making Faces: DeMatteo says,"I'll have plenty of time to sleep when I'm dead!" 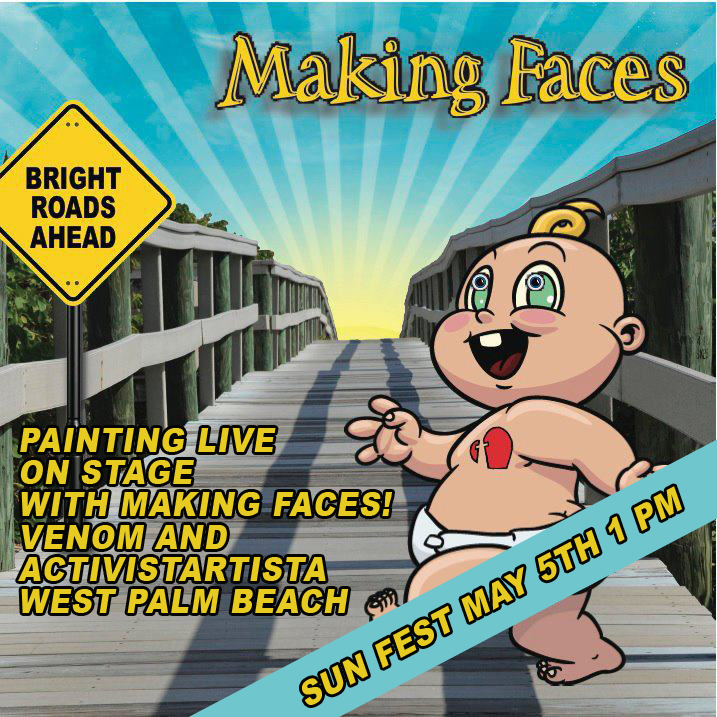 This band ain't no joke! One of the hardest performing band in a long time fills stage with excitement,
outstanding music, and art!

With performaces every day this week; sometimes 2 and 3 gigs a day, this is
todays most popular local band.

Everyone seems to want a piece of the band during Sun Fest!
From Tin Fish to Bar Louie, Making Faces will be performing every day this week!

The band which has been the anchor to every state and local musuc and arts event including:
The Turtle Fest
The Kerowacked Festival
The Florida Music Festival
The International Kinetic Art Exhibit and
The Delray Affair!

Making Faces not only
has a strong following in the music scene, but in the arts as well!
In recent interview with New Times writer, Alex Rendon, John DeMatteo is quoted as saying,
"I'll have plenty of time to sleep when I'm dead!"
Read the full interview here: New Times by Alex Rendon 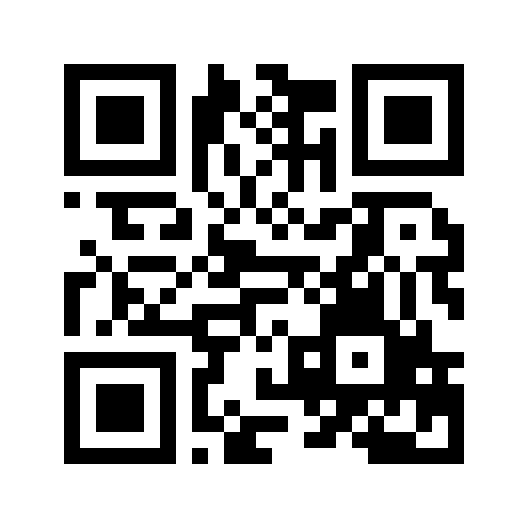 
Posted by Rolando Chang Barrero at 7:42 AM