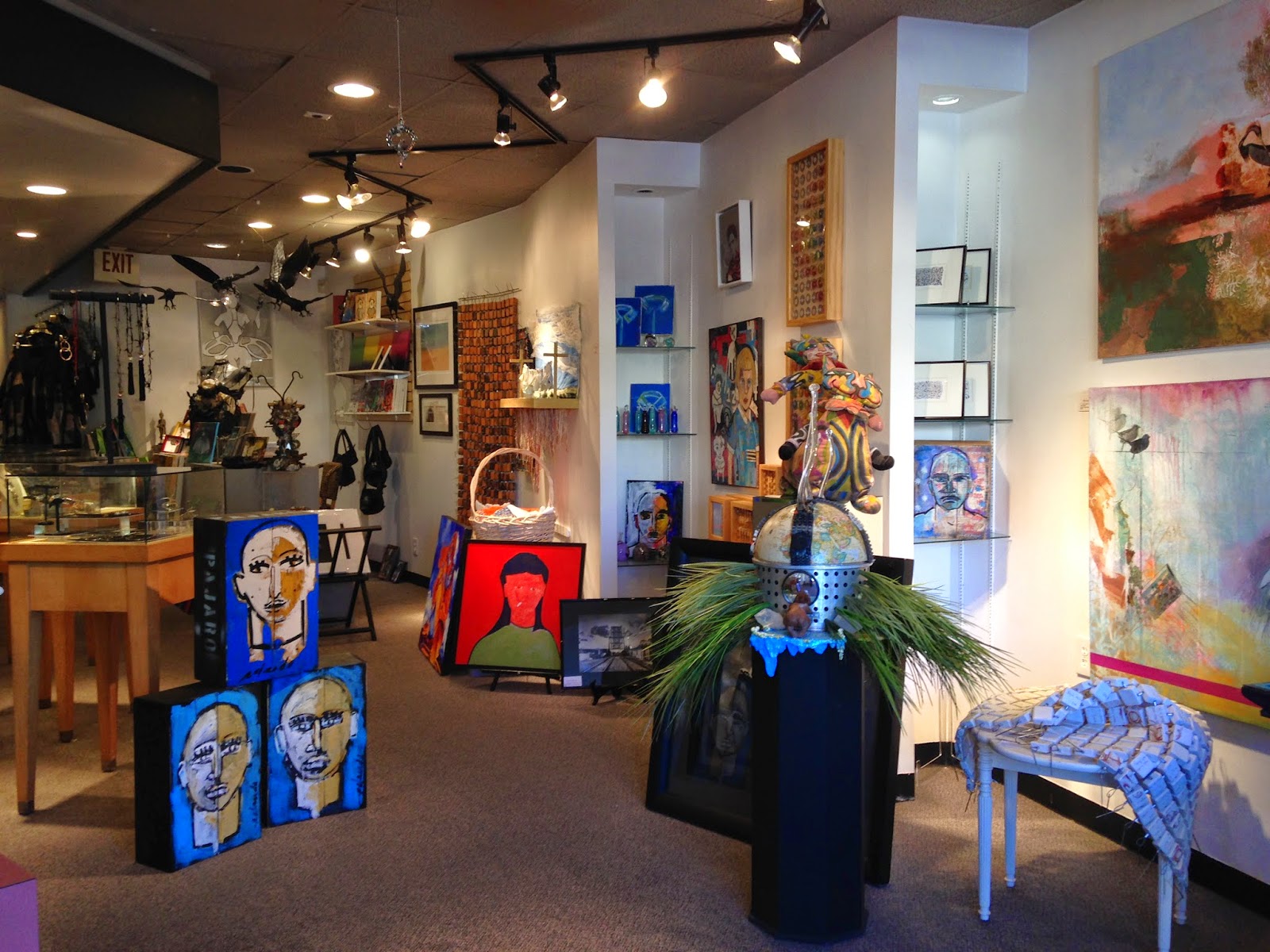 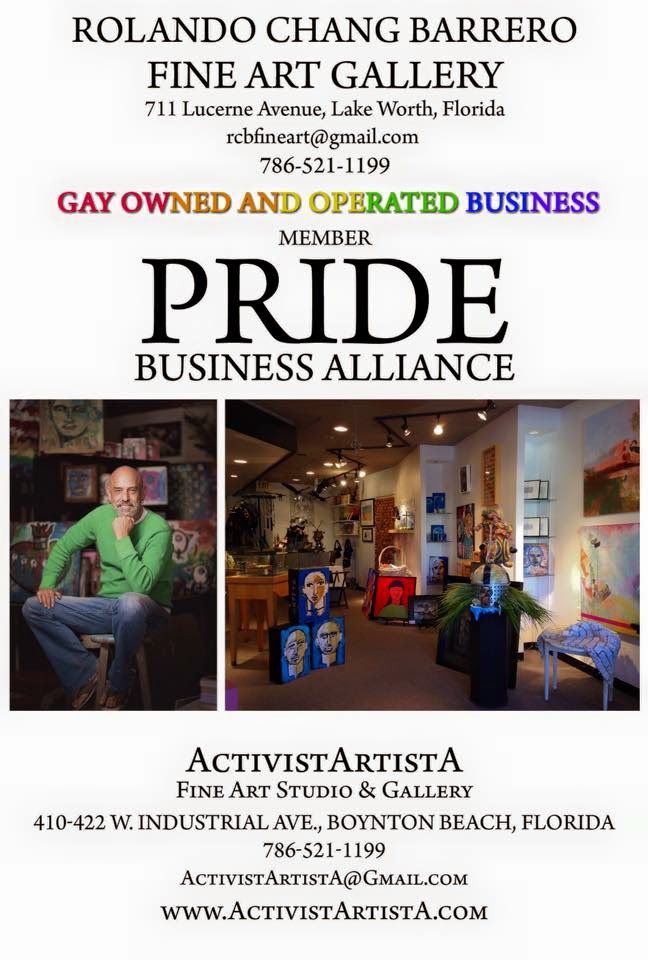 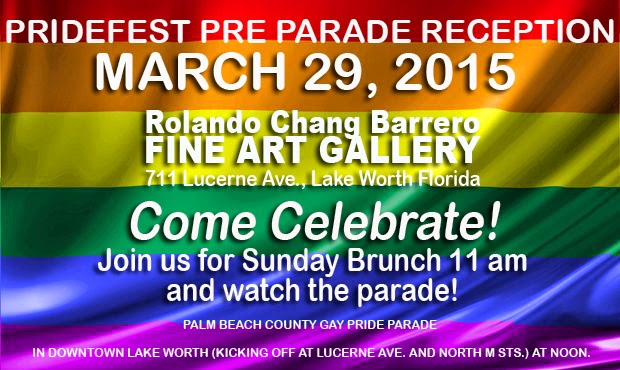 To celebrate the new marriage equality law in Florida, Compass will sponsor an officiated marriage ceremony along the waterfront.
The brunch is a fundraiser for Compass and spokesperson Ryanmarie Rice said, "We're grateful to the city of Lake Worth and to Rolando for the support of our mission."
To reserve your spot for the marriage officiation, email events@compassglcc.com.
Visit eventbrite.com/e/pride-pre-parade-brunch-at-rolando-chang-barrero-fine-art-tickets-16035334116.
Boynton Beach Art District is at 422 W. Industrial Ave. Call 786-521-1199.
Both art shows, Erotica and Girls' School: A Political Disregard of a Gender, are free and open to everyone.
Posted by Rolando Chang Barrero at 7:10 AM No comments: