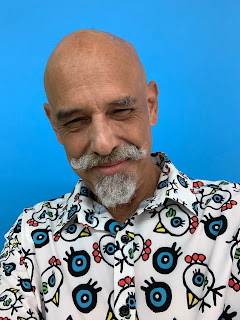 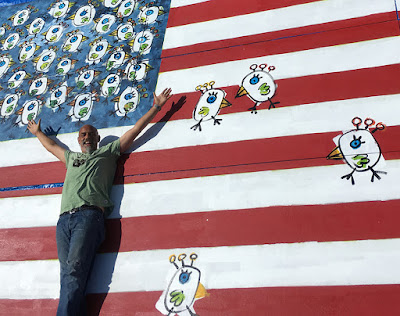 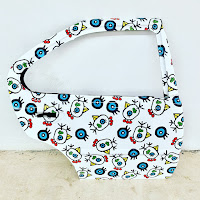 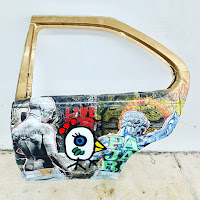 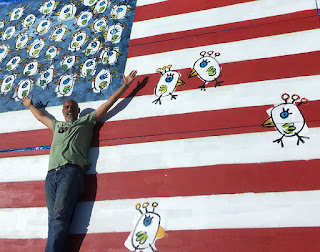 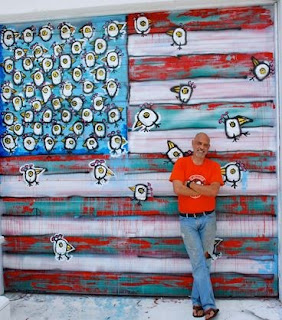 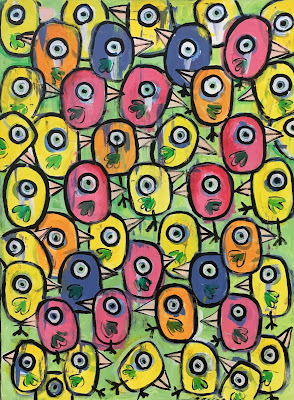 Posted by Rolando Chang Barrero at 3:47 PM No comments: