The latest incarnation of the lauded ActivistArtistA Bay Gates Project is called"Inspiring Works."
The 2015-2016 Project Concept:
Inspiring Works
1. Create works of art based on inspiring quotes by people who influenced the muralist.
2. Murals are to be completed in a 2 day period from October 10-11, 2015. 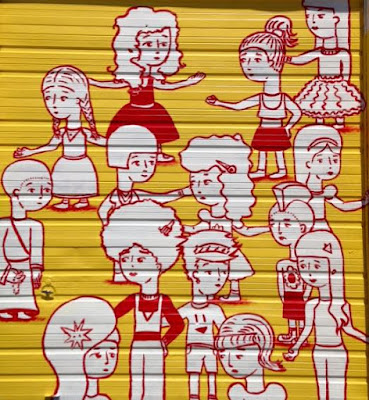 "I can't go back to yesterday - because I was a different person then."
-Lewis Carroll 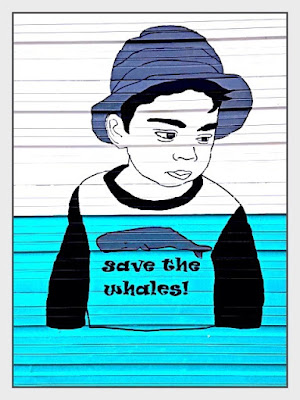 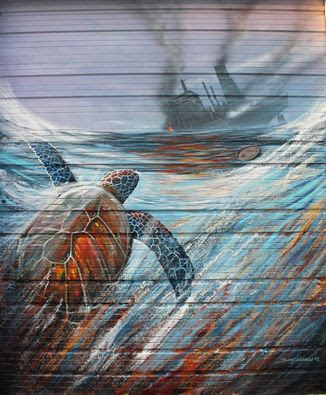 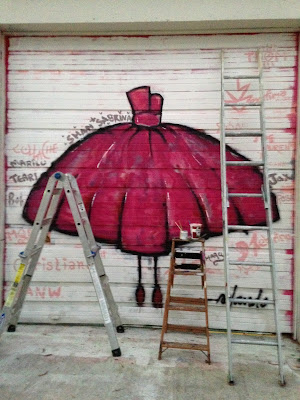 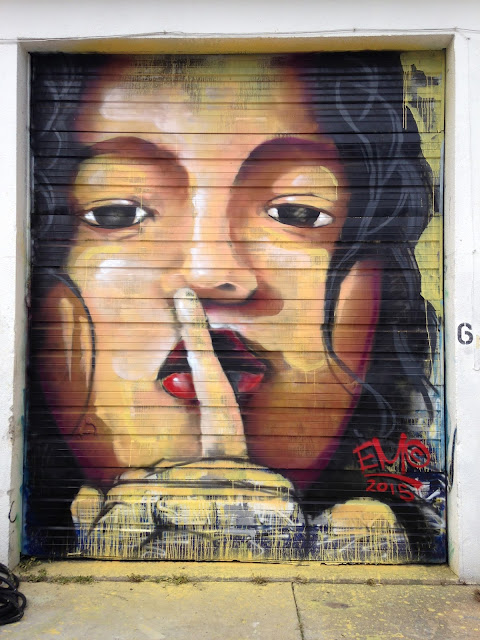 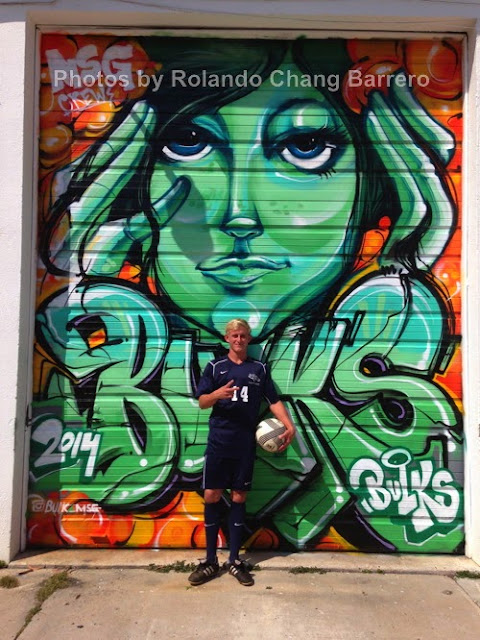 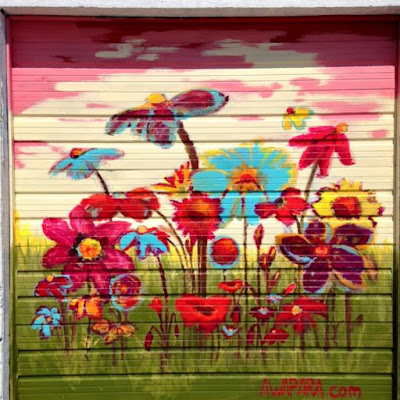 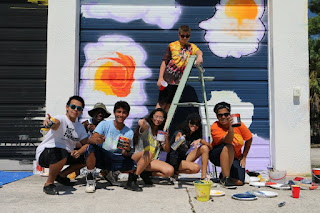 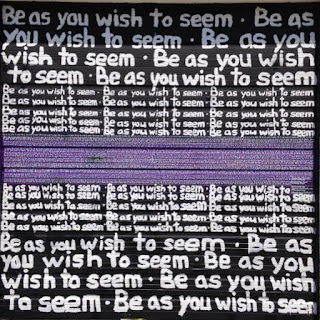 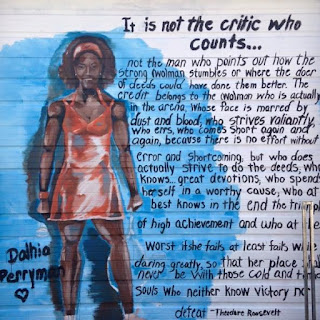 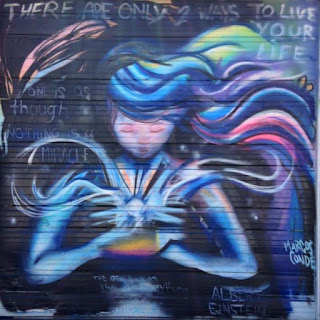 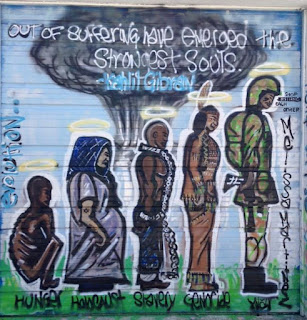 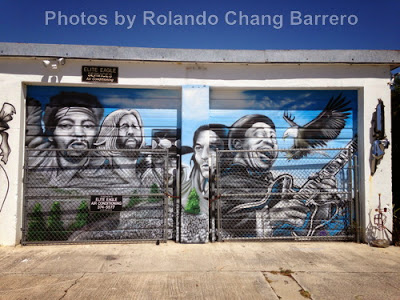