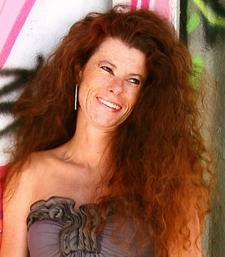 An Exhibition of Images and Short Stories

Special Guests Reading from the following:


MAHALO SUNRISE' has been honored as the Award-Winning Author in the 'True Crime /Non-Fiction' category of the 2011 International Book Awards Los Angeles.

A zealous Swiss student at Hawaii Pacific University unwittingly caught in the middle
of prostitution, drug-dealing and money-laundering?

A zealous woman accused of first-degree murder on American soil,
fearing for her own life at the same time.

What if the FBI knew everything about you? Your lifestyle, your habits,
your whereabouts at every moment? A 67 page file!

What if the FBI suddenly storms the place where you live and arrests you?

Serving a life sentence behind bars in a high-security wing in Honolulu,
then in Los Angeles!

Guilty or just in the wrong place at the wrong time?
When paradise turns into hell!
Posted by Rolando Chang Barrero at 6:23 PM