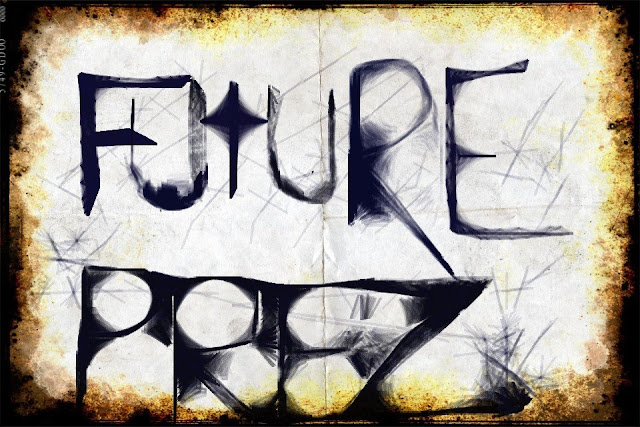 Inspired by...
"The Beat Generation"
the


ActivistArtistA on Reverbnation Become a fan!!

Noon to 10PM at ActivistArtistA Gallery at

Future Prezidents formed in late 2011. The band draws influence from rootsy reggae with a message. Future Prez is a band with something to say. Their edgy sound is rounded out by smooth melody and syncopated rhythmic grooves.


Future Prez. a state of mind and expression. Future Prez. is a reflection of the human condition and the times in which we live. We are all the presidents of our one future, join the movement!
Founding members Boe Simeonov and Mat Huntsberger moved to Florida in 2009 from Portland, Maine. Boe was the former bassist for EastWave Radio, a recognized reggae band in New England among the ski resort, bar, and festival scene. Mat played bass for The Many Ones, a successful reggae/rock band out of Palm Beach County, FL.
Future Prezidents on facebook
Future Prezidents on ReverbNation

Posted by Rolando Chang Barrero at 5:54 AM