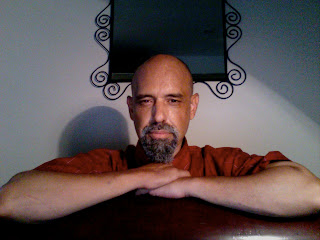 Recently bumping into an old friend, we began to chat about the "old days," we had a good laugh and recalled good-times.  Then we talked about the future. A future that included the possibility of creating something special for this generation.  The basic formula is there, people's desires don't change to much, we still like art, we still like to dress up, we still want to be part of, not apart from.

I trust that in time ActivistArtistA will remain dynamic enough to embrace this generation, and the next, while borrowing from the last few decades-all that was good, leaving the rest behind,

Yesterday the News Times reviewed ActivistArtistA's Art Walk 2012. Mickie Centrone wrote a very complimentary article, as always, we are grateful for the press.  I have never discounted the power of the press to engage, challenge, and provoke thought-in this we share common goals.

Below is reprint of an article published almost exactly 20 years ago.
New Times was there, as it is now.